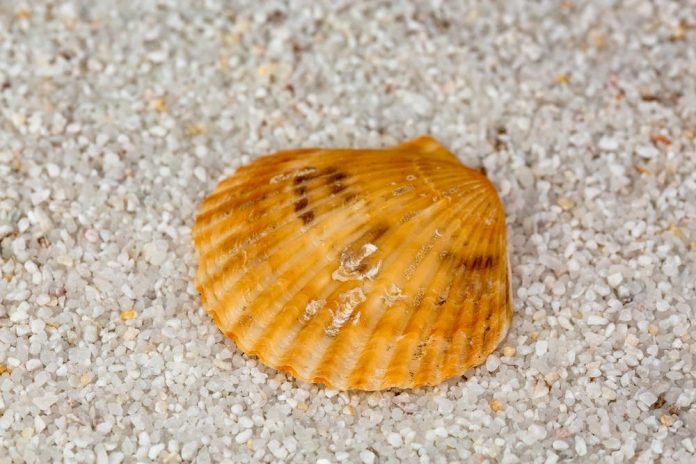 A photo taken on the beach indicates that people were not keeping their distance and were in groups with more than eight people. On Sunday, traces of beer cans were still on the beach.

Jim Beis, Pierrefonds-Roxboro Mayor, condemned that situation in a letter he wrote to the city executive committee in charge of parks, insisting that more steps must be taken to monitor those sights.

Beis, however, hasn’t gotten assured by the response from the city. A city spokesperson said that measures limiting the number of people are already in place in Cap St. Jacques Nature Park.

The city added only 1000 people are allowed in the park, and more staff are deployed to ensure rules are followed. The city said it would deploy SPVM cadets next week to ensure public health measures are respected.