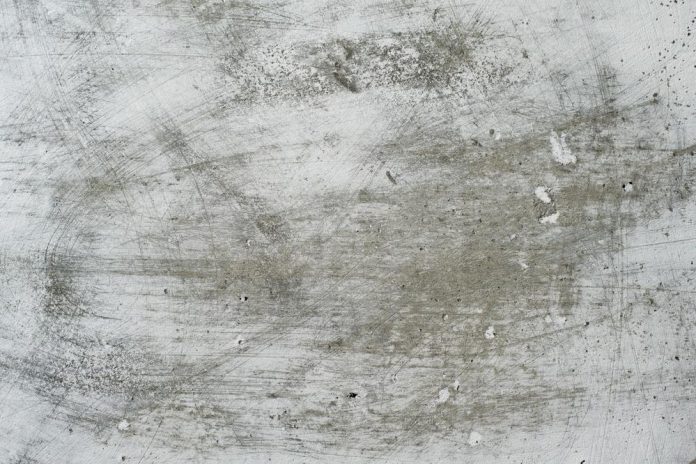 On Wednesday, hundreds of Montrealers gathered downtown to mourn and honor the four victims of racist attacks in London, Ontario. Four members of the Afzaal family were killed in Ontario City, a killing that was anti-Muslim motivated.

Mohamed Kamen of the Citizens’ Rights Movement termed the attack as an act of fanatic. It is difficult to comprehend how people walking in a peaceful city can just be killed.

Speakers in the event urged Quebecers of all cultures to reject hatred and Islamophobia. Lionel Perez, Montreal City councilor, was also in attendance. He stressed the importance of solidarity in denouncing acts and the need to churn evil.

Balarama Holness, an activist, and a mayoral candidate was also present. He stressed the need for events like vigil that send messages to younger people of this generation. He insisted that solidarity, inclusion, tolerance are important virtues to be nurtured in homes and schools.