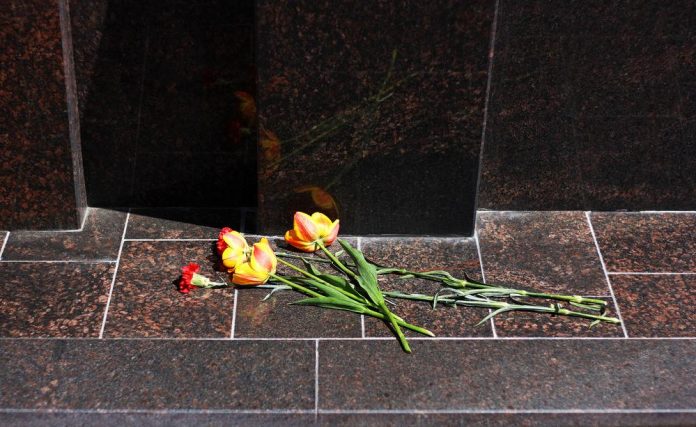 Police in Montreal are looking into a case involving a woman found dead at an apartment on Monday afternoon.

The police said they were alerted at around 5pm, and headed to the apartment located on Birnam Street, close to the intersection of Saint-Roch Street, in the neighborhood of Park Extension.

Officers said the woman was said to be unconscious, but later died on the scene after emergency services reached her location. No information has been availed about her identity or why she died. The investigation is ongoing, but no arrests have been made yet.