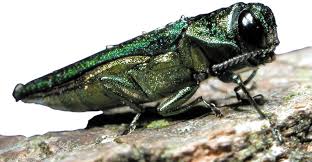 Interview with Elizabeth Kehoe, owner of Laurie’s Boutique in Kirkland