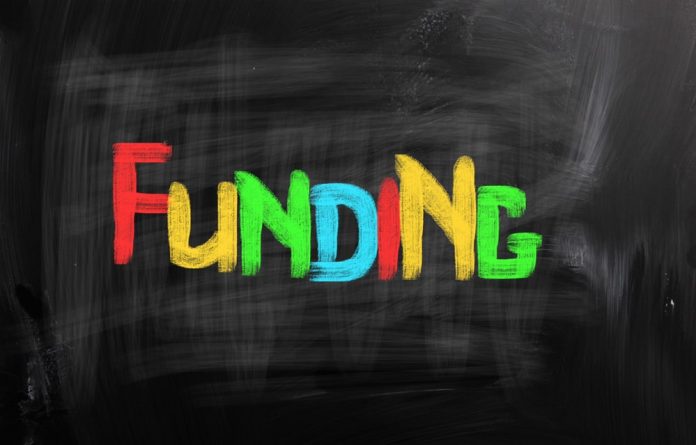 On Wednesday, Quebec and the federal government announced a $100 million funding to low rent housing in Montreal. Earlier on Wednesday, another announcement had been made about the construction of 1, 500 new units.

The $100 million funding announced on Wednesday is for renovating over 500 dilapidated houses in Montreal. For long tenants have complained of the uninhabitable conditions of the housing.

Montreal Mayor Valerie Plante said that 100 social housing units are unoccupied due to their poor condition. That happens in Montreal despite having a low vacancy rate. She noted that the city needs to fix them as fast as possible. However, the renovation will at least take three years.

A housing advocate living in affordable housing, estimates that Montreal needs $400 million a year every five years to fix all the housing units in bad shape. The advocate adds that the city acknowledges that the fixing of 500 units is far below its own goal.

Plante added that 25, 000 Montreal families are waiting to move to social housing units. Plante party has tried to be fair in delivering its promise. The party promised 12, 000 low-cost social housing units, in March, they had a success of nearly 80 percent.