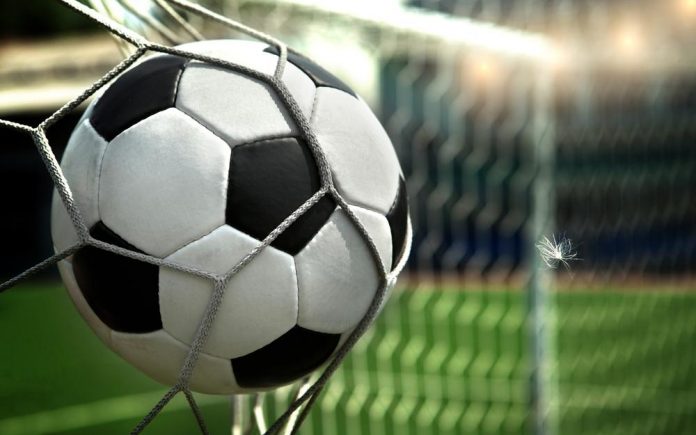 If your commuting route involves driving through Montreal, there’s a good chance that you’ll come across a crowd of soccer fans following the completion of this year’s Euro cup final.

Italy triumphed over its competitor to emerge victorious after the 90-minute match. This constituted two rounds of overtime and an intense battle between two major soccer superstar countries.

Throughout Montreal, loyal followers for both teams displayed their support by showing their respective colors before the highly-anticipated match began. As soon as the game came to a close, celebrations were heard throughout the city’s neighborhoods, moreso those inhabited by Italians.

Interestingly, the game started out a little rough for Italy fans. This was following the incident where Briton left-back Luke Shaw, was able to score the team’s first goal within two minutes of the match starting.

Having fought tooth and nail against Spain, Italy was able to hold the reigns over England throughout the first session. The blue team did their best to dominate in shots. However, there’s just one that made it into the net, and even then, it was blocked by Jordan Pickford, the goalie.

England remained ahead of the curve, as the game paused for half time. By then, Italy had secured a solid 6-4 score.

Mid Nicolo Barella got the team’s first yellow card, just minutes into the second session. This was after he committed a foul against Harry Kane.

A couple of minutes later, Leonardo Bonucci, who was the Italian defender, picked up another yellow card.

Leonardo Bonucci, the Italian Centre-Back evened out the scoreboard at the 67th minute.

Afterwards, England tried really hard to get ahead although Italy ended up making the highest number of shots in that second half.

Another substitution that occurred was Frederico Bernardeschi who stepped in for Forward Frederico Chiesa who suffered a foot injury.

Six minutes were added to the game, by which time the score stood at 1-1. Both sides had a tough time making moves in the first portion of the overtime as fans watched eagerly both in the stands and across the globe.

Following two complete rounds of overtime stalemates, Italy managed to take the reins and take the cup home with a 3-2 lead.

This marks the first time that England has managed to enter a major international tournament since 1966. Back then, it fought against Germany and won the World Cup.

Two years down the line, Italy emerged victorious in the Euro and also won the World Cup of 1982 and 2006.

This was Italy’s third attempt to win the Euro finals, having failed to secure a win in the 2000 and 2012 rounds.

Pub Bishop & Bagg, a British-themed pub is situated in Little Italy, so the manager was expecting to see fans from both teams pay a visit.

Roland Lamote, who has been a resident of Little Italy his entire life, said he was rooting for Italy. Doing so made him feel like he was supporting his team back at home.

Bowhead Pub, which opened its gates back in 2019, was particularly thrilled to host fans from both teams, considering how hard it had been hit by the pandemic.

Although the French and German supporters can only think of what could have been, Bowhead’s English fans had really anticipated the match.