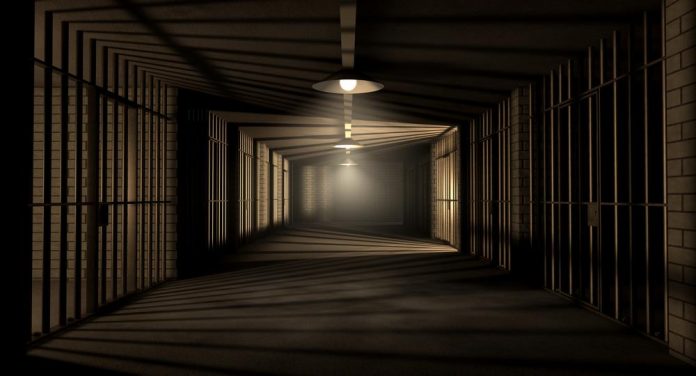 A Montréal Court recently sentence a man to 18 years in prison last Wednesday for charges relating to buying an 8-year-old African girl and having her brough to Canada to serve as his sex slave for a period of three years.

Pierre Labelle, presiding Judge, issued the sentence to the man, Sylvain Villemaire, at Montreal’s courthouse. Villemaire, aged 60, worked as a psycho-educator who main role was to help youth who are at risk.

Villemaire travelled to Africa 6 years ago, where the child’s mother agreed to send her to Canada in exchange for money. He promised the child a better life.

Rather, he kept the little girl as a sex slave for the following three years, and she went through egregious abuses, in some cases, at the hands of other people, and in other instances after she was forcibly drunk.

Villemaire had about 8000 images of Child pornography, and would show the images to child in an attempt to normalize the ordeal.

Police chanced upon the child while investigating the 82-year-old for related child pornography. He was sentence Wednesday for sexual exploitation, human trafficking, as well as for possession and distribution of child pornography.

Villemaire represented himself in court during the trial process, pleaded guilty to four counts last September, but not to huma trafficking charges or distributing child explicit material. The court found him guilty on both counts last February.

The crown agreed with the courts sentencing adding that it intends to label Villemaire a long-term offender. The court expected to hear this motion in two months’ time.