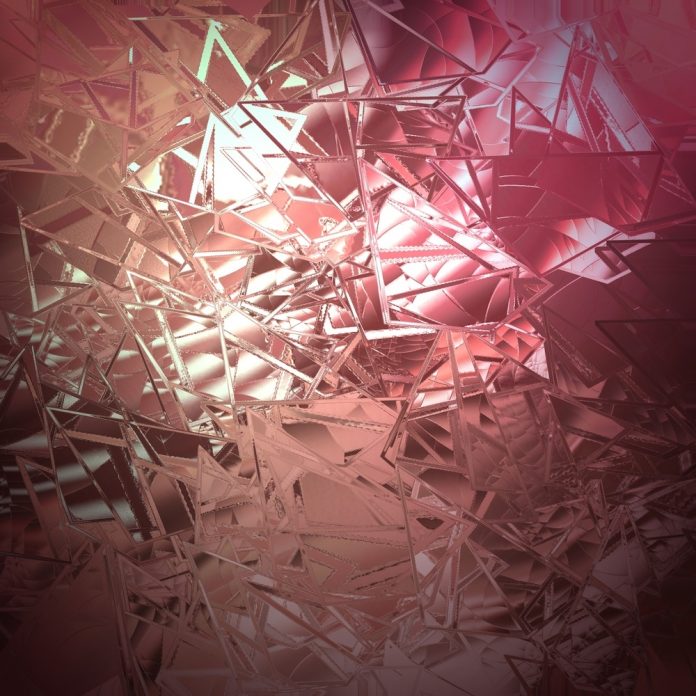 Police in Montreal have arrested seven persons and are still investigating after several rioters broke windows and lit fire in the Old Montreal area during riots in violation of imposed curfew last Sunday evening.

A group has initially formed in Place Jacques Cartier, singing slogans including “Freedom for the young.”

However, a few in the group started lighting fires in trash containers and breaking the stores’ windows in the area. Riot police were dispatched to quell the riot.

Last Monday, constable Veronique Comtois of the Montreal police said they are looking into several instances of mischief, obstruction, arson, and breaking and entering.

Police also issued 107 tickets to those who went against the public health order.

Mayor Valerie Plante said that the act was quite stupid, terming it unacceptable via a tweet on Monday.

She added that several businesses were looted on Sunday night, which encouraged residents in the area to head to old Montreal to offer enterprises moral support.

During a news conference that Monday, several questions were raised regarding the police’s readiness to handle such riots; the mayor defended the officer, noting that they had a tough time responding to the riots as professionally as possible.

But she informed the rioters that, although they are allowed to protest, it should be done diplomatically. No one should attack people’s property, especially now that the world is dealing with the Coronavirus.

By around 9:45 pm, the riot had dispelled, leaving a lot of damage on its path.

The nightly curfew was shifted back to 8pm instead of 9:30pm, as was the case before. Premier Francois Legault announced the curfew time changes on Thursday in response to the surging wave of infections.