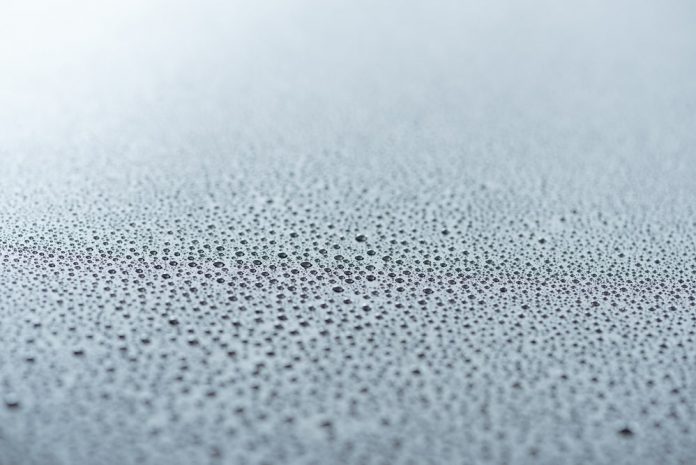 Francoeur has written a letter to the union complaining about the appointment of Babineau. Francoeur argues that he is too activist when it comes to policing and racism. He added that he doesn’t have an impartial view on the issue.

The letter further argued that policing is always about leaving room for improvement that supports police to eliminate racism. He however objected to what he termed as

“people who bring people together to testify this capacity”.

“We respect his experience and his right to speak as an activist, even if we strongly deplore the speed with which he always jumps prematurely to the same conclusion.”

Babineau was hired to direct the new commission specifically on racism among Montreal police. He has also worked with CRAAP, a group that represents Montrealers who experience police violence of racism.

Francoeur also says that Babineau has personally assisted people to file complaints against police. When Babineau was reached on Wednesday, he said he was not serving as its leader, but as an adviser.

Francoeur ends the letter noting that Babineau’s problem is that he won’t get the support from officers given that he argued in the media against the police.

“It is clear that an activist arguing in the media against the police is in a bad position to gain support. A minimum of appearance of impartiality would have been necessary for this position.”