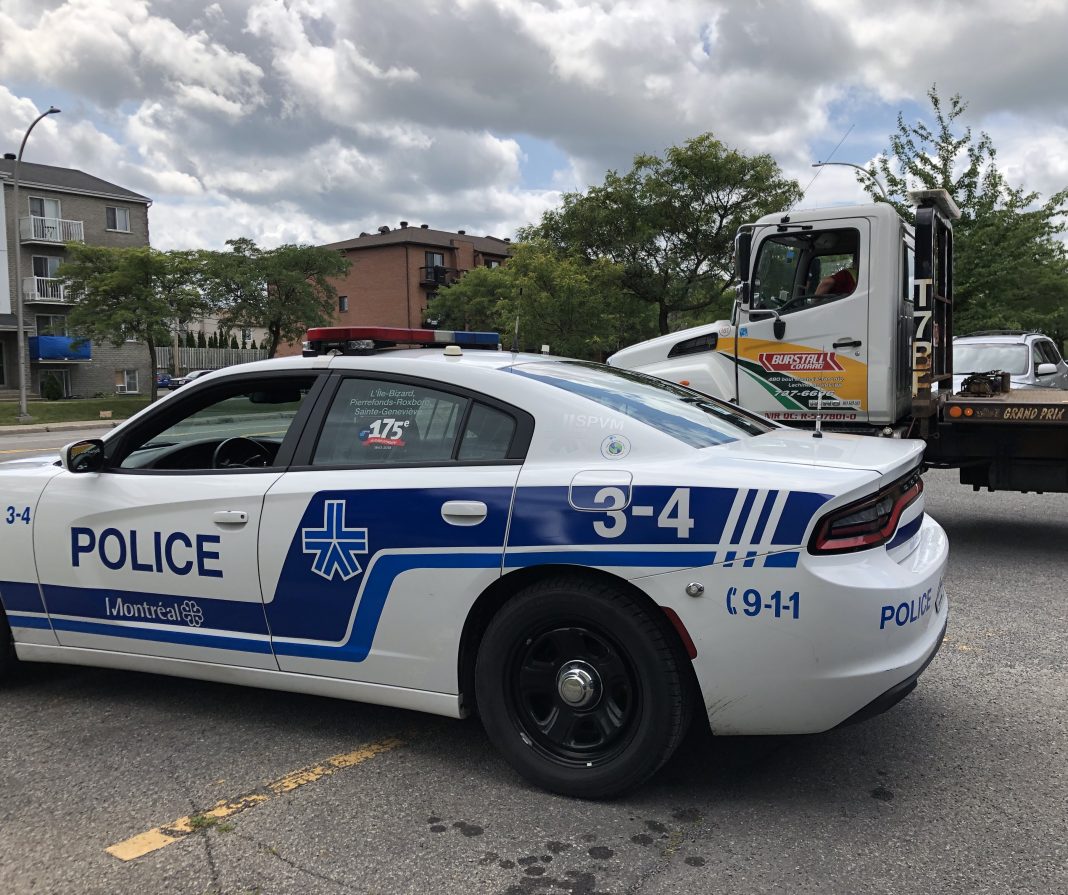 A dozen Montreal police (SPVM) vehicles were set on fire overnight from Saturday to Sunday in the Plateau-Mont-Royal borough.

No one was injured, but the damage to the vehicles was considerable.

A 911 call came in shortly after midnight Sunday to alert the firefighters of the situation in a SPVM parking lot located on rue d’Iberville, near Saint-Joseph Blvd.

“Seven vehicles are a total loss and three vehicles have minor damage,” said SPVM spokesperson Caroline Chèvrefils. “There is no damage to property. No criminal element was found at the scene and there are no suspects.”

Firefighters have not been able to determine what started the fire.

The SPVM’s arson squad is conducting the investigation, and police will analyze any surveillance cameras they find in the area.

This report by The Canadian Press was first published July 19, 2020.