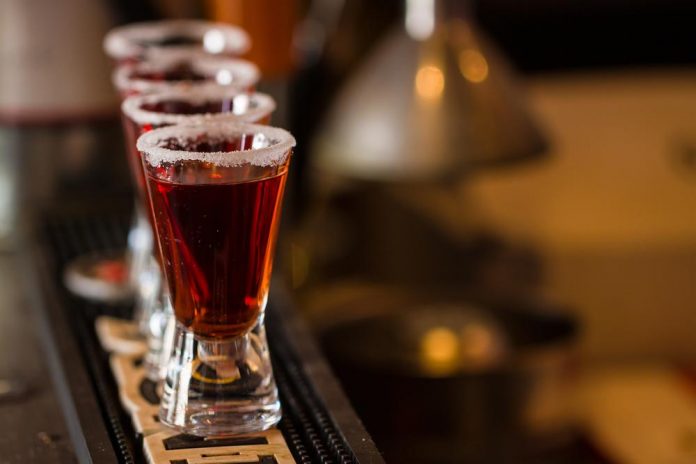 The Montreal municipal election will be in the fall, candidates are expressing what they hope to see done when they take the office. Denis Coderre, a former Montreal mayor, hopes to win back the office and then consider banning drinking in the city’s park when it gets late.

Coderre said on Wednesday that he would consider banning the consumption of alcohol in the park after 8 p.m. citing the need to protect people against themselves.

That announcement came after a pair of the incidents reported over the weekend of large gatherings that violated public health regulations. Mayor Valerie Plante termed Coderre as out of touch with the things Montrealers need right now.

“When you go in parks right now, you see families that don’t have a balcony, they don’t have a backyard, they’re enjoying their meal with friends, in a safe way, because it’s safer to be outside right now.”

The confrontations between the two candidates came on the same day plante the closest allay took a step further to quit politics after a single term. Cathy Wong, an executive committee member, said she is stepping away from politics to focus on her 10 months old daughter.

Plante acknowledged Wong’s retirement terming it a loss. Plante and Wong worked together to fight racism and discrimination.

“We worked together on fighting against discrimination and systemic racism. All those files are so important, so we’re going to miss her, but I know the friendship is going to stay.”

Balarama Holness of the Movement Montreal is the third candidate who will be contesting for the position. Holness has the policy to make public transit free for people under 25 years old.