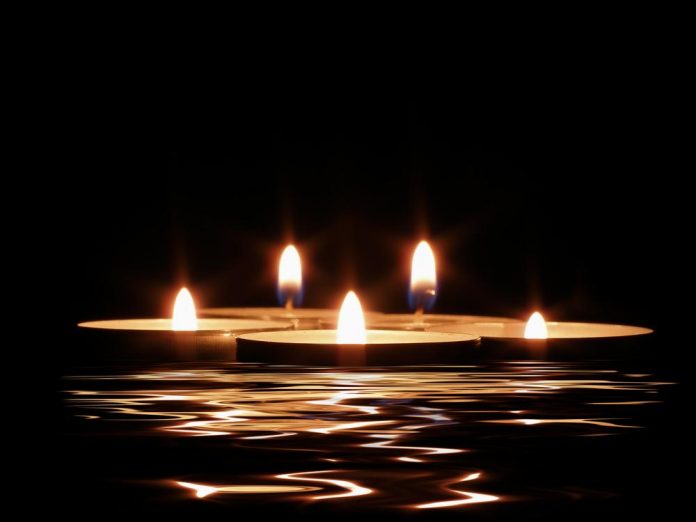 Last Thursday, thousands marched through the city of Montreal to honor the victims of residential school system.

The marches came of Canada Day right in the wake of recent mass grave discoveries where the remains of indigenous children were found. The remains were located at sites where residential schools were once built. At least 1000 remains were unearthed at sites in Saskatchewan and B.C.

More than 10000 children were sent to the schools before the last one closed nearly 25 years ago. The schools were set up to help strip these children off their cultural identity and most of those who went there suffered mental, sexual, emotional and physical abuse.

Those who attended the march, mostly in orange, gathered at the base of Mount Royal, and sung songs in languages that were once illegal.

Over the past few weeks, #CancelCanadaDay has been all that people talk about on Twitter as native communities and activists call upon the government to replace the celebration with a day of mourning.

The march led the people to Place du Canada, the site that once had the statue of Sir John A. Macdonald, first prime minister and the person who started the residential school system.