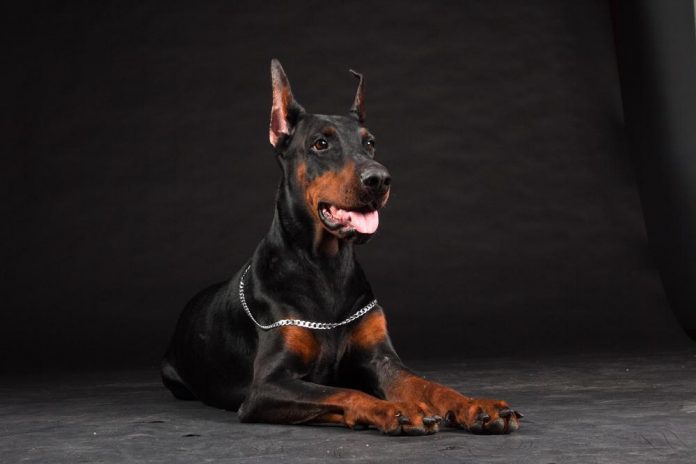 A resident of Montreal has initiated a complaint to Quebec’s Human rights Commission to protest the decision by building management to deny him an apartment because he owns a huge emotional support dog.

The man, Damiano Raveenthiran, said his 7-month-old dog, a Doberman puppy, named Cash, is a therapy pet, and his best friend.

He noted that Cash helps him regulate his day as he suffers from insomnia. He added that his pet is quite an expert at getting him to sleep and wake him as appropriate.

While Cash isn’t aggressive and loves everyone, he has caused him some stress. Some time at the start of this month, he found a nice three-bedroom apartment located in the LaSalle neighborhood. He and his wife passed the required credit check and were allowed to move in. But the management inquired about their dog, and that is where things took a downhill.

They informed management they owned a Doberman that will most certainly weigh 70lb by the time they moved in. they received word that the owners would not want to see such a big dog in any of the apartments.

Raveenthiran has notified the Human Rights Commission, but those that work with service pets say he might have a tough time.

For one, there isn’t a law that addresses emotional support pets, notes john Agionicolaitis, a member of the Asista Foundation, an entity that offers service pets to persons suffering from autism, PTSD, and disability.

There’s the law on seeing-eye pets – if the owner has proof of training, the management will have not grounds to refuse such a pet. However, according to Agionicolaitis, no legal requirement mandates property management to admit such animals.