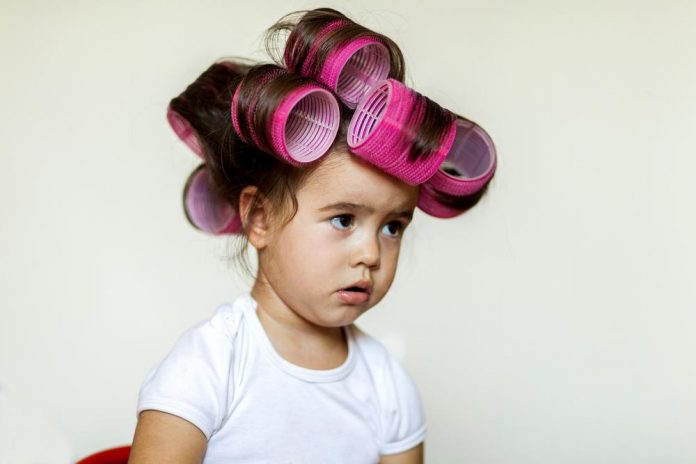 Nancy Falaise, a Montreal hairdresser and a salon owner, is calling for changes to Quebec’s hairdressing curriculum. Falaise is determined to ensure that the curriculum includes how to cut and style curly textures hairs.

Falaise’s goal is to ensure that women of color are treated equally. Falaise says that she has been motivated by personal experiences along with that of other Black women to pursue that mission.

Falaise says that she was frustrated when in a Montreal hair salon when no one could style or curls despite having 35 stylists. She however, understood the situation and didn’t take it to heart.

Falaise has come to identify herself with curly hair, which she also appreciates. However, she has not always been comfortable with her hair and as a little girl, she struggled to accept herself.

While being a young girl, Falaise was teased on her hair, with people calling her sheep or wool. She didn’t feel comfortable about her curly hair and being biracial.

Bullied in her youth, Falaise says that the trauma has not gone completely. Now 45, she considers it awful to see young girls going through the same experience.

Falaise says she become accustomed to using chemicals to straighten her hair which made her feel attractive until she was diagnosed with breast cancer. That was a turning point in her life after her hair, eyebrows, and lashes after chemotherapy.

When the hair came back, they were curly, and she likes the hair. Falaise says that back in the 90s, Montreal hairdressing was only taught to straighten Black hair using chemicals. Everything else she learned about curly hair, she learned in New York.

Montreal hairdressing school only teaches how to straighten and braid curly hair but not to cut. Falaise says not much has changed on the Quebec curriculum to accommodate basic hairdressing of curly hair.

Falaise has collected over 10, 000 signatures to petition the Quebec ministry of education to makes changes to the curriculum. Her petition is receiving support from Dominique Anglade, a Liberal leader at the National Assembly.

Falaise is a mixture of Haitian and French Canadian descent, while Anglade is of Haitian descent. In a news release, the ministry of education confirmed that the issue is on their priority agenda. The statement added that vocational training could add a concept which is important to the profession.

Falaise says that the curriculum changes have overstayed, and any change will be important to women from various cultures, which include Black, White, and also Brown people.

The curriculum review is scheduled for a few months to come. The petitions concepts are expected to be incorporated while preparing a hairdressing curriculum. Falaise concluded that teaching different hair textures is essential and not mad science, just some few tricks just like straight hair.