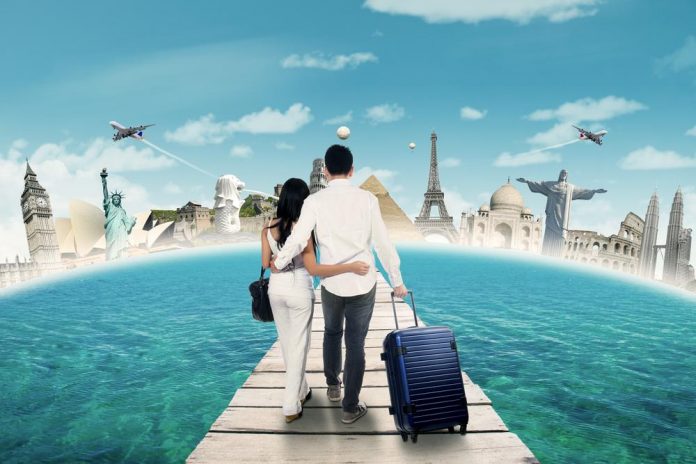 Montreal is working towards recovering its tourism industry after a difficult 15 months. Recently, Montreal unveiled its plan to bring back its tourism and has decided to focus on local tourism.

With the border between Canada and the U.S still shut to all non-essential travelers until the 21st of July, the city is hoping to draw in tourists from areas like Ontario and revive its tourism sector after a difficult time occasioned by the pandemic.

Nearly 50 percent of the tourism revenue that goes to Montreal comes from American Visitors, and while Quebec is shifting into the green Zone this Monday, Tourism Montreal noted that it would shift its 2021 initiative.

The body’s CEO, Yves Lulamiere, noted that Montreal needs tourism dollars urgently, and they are hoping their campaign will attract a bigger audience in the summer.

The city plans to use $1m to run campaigns that will promote the city’s culinary space. Tourism Montreal will also roll out MTLaTABLE, an initiative that is geared towards encouraging Quebecers to explore and discover new gourmet areas in Montreal.

The program will also include a reward mechanism that awards customers points to participating restaurants and stand a chance to win gift cards, and SAQs.