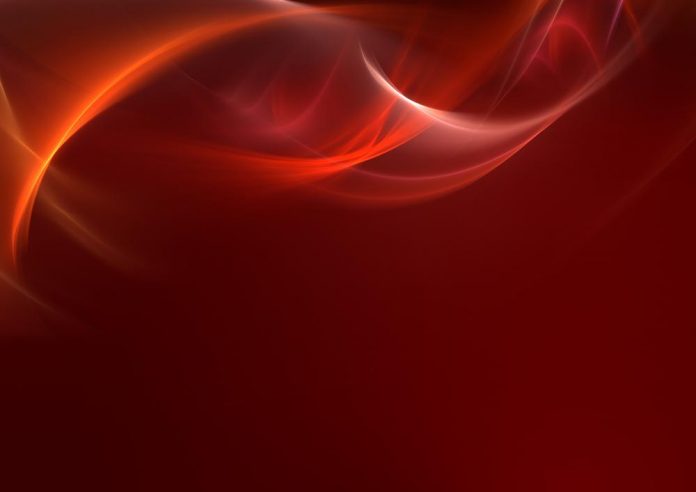 Summer has only just started, but the city of Montreal is already in the middle of a second heatwave.

Simon Legault, a met with Environment Canada, said that the city is in the clutches of a heatwave. He added that while it isn’t that hot in terms of temperature, it is quite humid at this time, and that is the reason residents feel they are in a heatwave.

Legault noted that witnessing two heat waves within a short time is unusual, but might soon be the “new normal”.

Despite this summer kicking off in fevered gear, the met says there won’t be a reason to conclude that the coming few months will be the same. He noted that in July, the average temperature is around 27C, but EC isn’t forecasting that temperatures will go any higher.

Those who are at risk of health complications include young children, older persons, expectant mothers, and people with chronic illnesses. Also in this category are those working or exercising outdoors.

The health ministry is asking people to have their kids with them at all times and never leave a child a lone in the car or in a room without proper ventilation, even if for a “few” minutes.