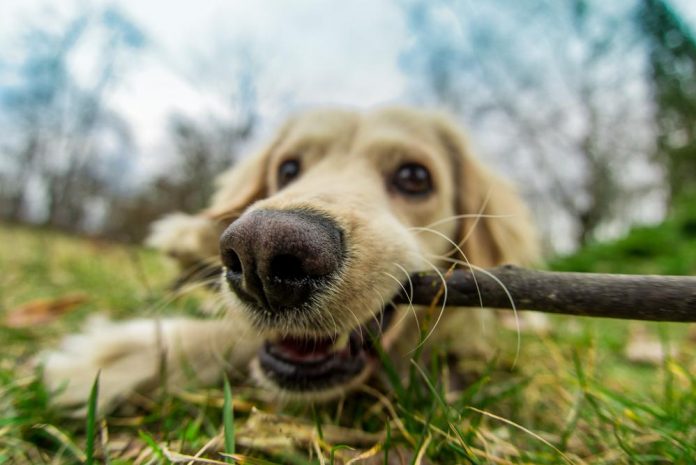 Pets’ rules in Montreal are loose, a young woman reported being attack by a dog on Sunday as she rode her bike. Vanessa Piliguian wants more to be done to ensure that pet owners follow the rules.

Vanessa says that a German shepherd attacked her while they rode with her boyfriend. The dog bit her and left a deep cut that required stitches and bruises.

The dog was on a leash when it attacked, the owner couldn’t control the animal. The path was also narrow that made it impossible for her to get away.

Montreal has however updated its dog bylaw following Christine Vadnais’s death after being attacked by a dog in her backyard.

Starting last January, the law provision requires that a dog weighing more than 44 pounds must wear a harness when being walked. The dog that was involved in the incident appeared to weigh more than that.

Piliguian’s boyfriend says that rules should be made tighter to ensure dogs have a muzzle. If the dog had a muzzle, Vanessa’s outcome would be different.

“If it had a muzzle, it would have hit my girlfriend, not a bit. It would have been a very different outcome; maybe a bruise, not a gauge in her leg, not bleeding.”

Montreal dog bylaw states that a muzzle is only mandatory if a dog has been evaluated as a potential danger. The couple has filed a report with the police, but are thankful that it wasn’t worse.