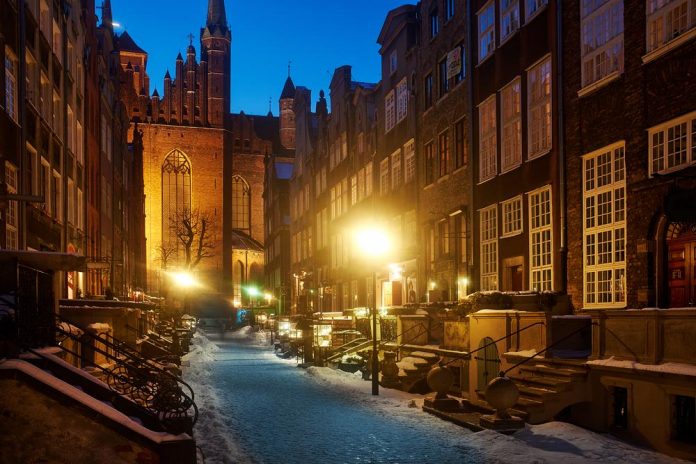 A number of doctors in Montréal are asking Quebec’s authorities to re-think their back-to-school policies, noting that the plan needs to include a mask mandate as part of school dress code.

With only one month to do before classes resume, the doctors note that tit should not be back to business as usual.

Quebec announced its plan around June, and it did not feature restrictions other than encouraging students wash their hands frequently.

Jean-Francois Roberge, the education minister, said they are confident their plan will be effective. The minister added that if they did not feel confident about how they have planned everything, they would have made changes as necessary.

The minster’s confidence was accompanied by a caveat. The minister noted they need to see 75 percent of the student immunized for the plan to work.

As of last Tuesday, about 73 percent of those aged between 12 and 17 years have been immunized, with just 25 percent having received both shots.

Currently, no immunization has been approved for those below 12 years.

The education ministry stated it plans to update its back-to-school strategy at the start of next month.