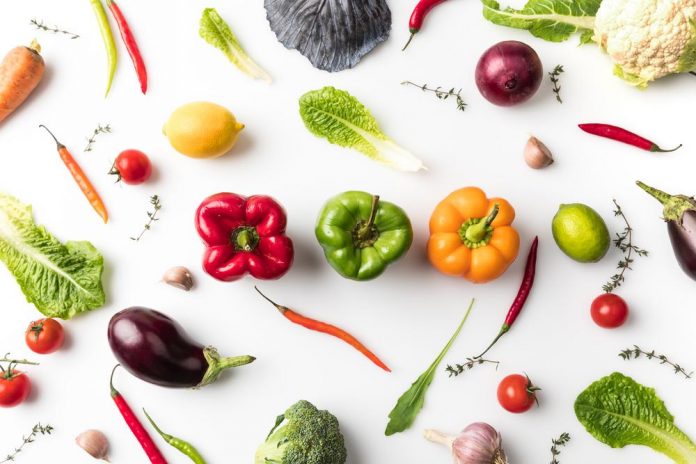 Montreal City is taking the language issue too far, suing Raw Vegan Company, for what they believe is an infraction of language. The company has been selling its cashew cream products with a cheese label.

However, the judge refused to issue a ruling until they hear the company’s constitutional argument challenging the 1979 law that banned it from using the word cheese.

The vegan cheese labeling fight has been there but not in court. For instance, Blue Heron, a British Columbia-based company, tussled with the Canadian Food Inspection Agency (CFIA) but finally won the right to use the term cheese on its products.

After the city sued Raw Vegan Company for language infraction, Victor Belev-the president of the company, decided to change everything for the whole industry.

Belev says that promoting vegan products as there more people want to buy non-dairy products. And more, the producer wants to display what their products are and let consumers know what they are consuming.

Belev also noted that the use of the word cheese is widespread.

“If you look at other products in the market, they all contain word cheese, we’re all using it. The stores are using it, the public as well.”

Karen McAthy, the CEO of Blue Heron recount a similar tussle with CFIA, but never went to court. She noted that the contestation of the word cheese is not a constitutional issue. The company won and CFIA said that the company could use the word cheese as long as the proceeded by saying it was 100 percent dairy-free.