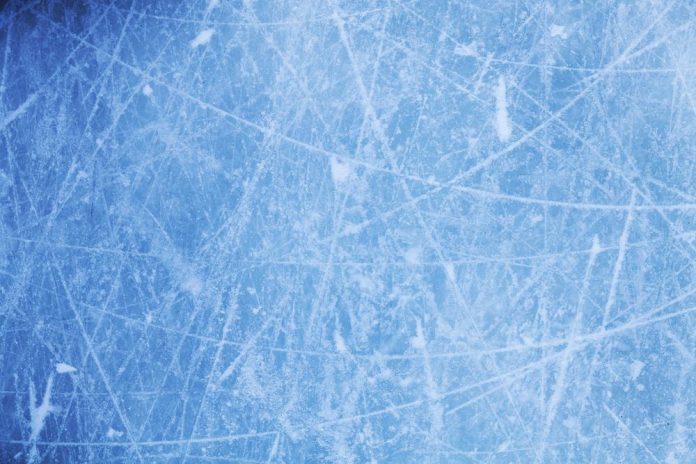 Tyler Toffoli scored 1:39 in the overtime, and Montreal Canadiens won 3-2 against Winnipeg Jets on Monday, completing a four-game sweep in their second-round playoff series.

Toffoli got a pass from rookie Cole Caufield and utilized that opportunity to bury his fourth post-season goal behind Connor Hellebuyck. Erik Gustafsson and Artturi Lehkonen each scored, and Montreal completed seven postseason game victories.

Carey Price made 14 saves at the Bell Centre with a boisterous crowd of 2500 fans. Canadiens are the first team to qualify for the 2021 Stanley Cup tournament. Montreal will face either Colorado Avalanche or Vegas Golden Knights that are currently tying 2-2.

Montreal’s first goal came 8:01 in the first period after Jets forward Nate Thompson failed to get the puck out of his zone, Gustafsson worked on it and pump-faked it, and changed the angle shooting it behind Hellebuyck.

With 51 seconds remaining in the first period, Montreal made it 2-0 after a positioning battle in front of Lehkonen. In the second period, Jets had life when Stanley took a pass and moved down the left circle before firing a shot behind Price’s short-side.