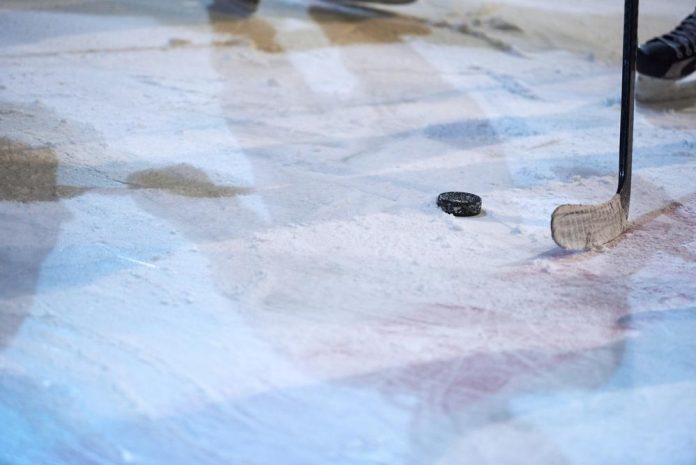 Montreal had a chance, and they used it to force their way into Game six of the Original six first-round playoff matchup after defeating Toronto Maples Leafs 4-3 on Thursday. Nick Suzuki scored the winning goal 59 seconds into the overtime.

Cole Caufield intercepted wayward Galchenyuk in Montreal’s zone and moved on a 2 on one with Suzuki, who made a pass to Caufield after crossing into Toronto’s zone. Caufield later got the puck to Suzuki beat helpless Jack Campbell with a blocker side.

Joel Armia scored two and Jesperi Kotkaniemi had one goal for Montreal. Carey Price made 32 saves for the Canadiens, who still trail Toronto 3-2. Jack Muzzin scored two, and Zack Hyman replied one for Toronto. Campbell stopped 26 shots for Leafs.

Leafs had an opportunity to win the playoff series, but now they have to win two more games. Winnipeg Jets will meet the winner, after sweeping Edmonton Oilers in their North Division first-round series.

Montreal had their first goal 5:13 into the first period. Corey Perry forced an offensive turnover by plastering Leaf’s rookie defenceman Rasmus Sandin with a clean hit. Armia took the loose puck and scored his first goal of the series.

Armia scored his second goal 8:18 in the first period on a scramble with Campbell. Maples also had good chances in the period, but Price was always in check.

In the second period, Canadiens made it 3-0 at 4:52, Kotkaniemi pressured shaky Sandin behind Leaf’s net. The puck pooped in front, and the Montreal center forced it under Campbell.

Toronto had a power play that ended with Muzzin scoring 6:52 in the third period. Toronto evened 8:06 left in the regulation time. Muzzin drove the net and tipped Galchenyuk’s shot through Price’s legs.

Due to the improving COVID-19 situation, the Quebec government has promised to allow 2, 500 fans into the Bell Centre for the sixth Games of the series. It will be the first NHL crowd in Canada since the beginning of the pandemic.