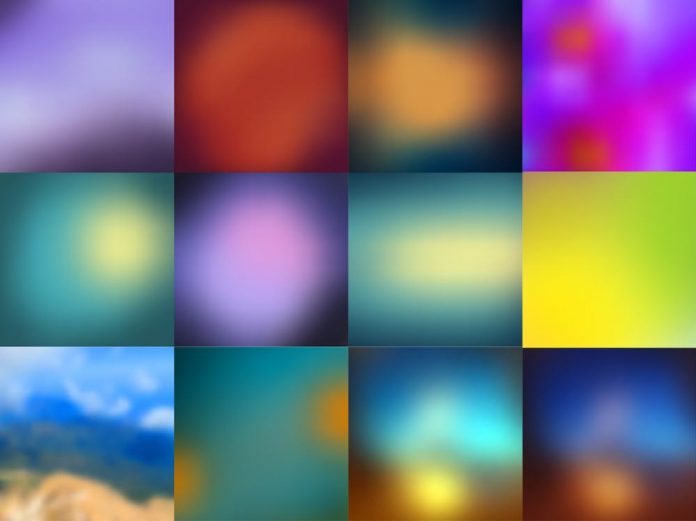 People support their favorite sports team in various ways, some buy a jersey while others paint their faces. But for Benjamin Russo, it is much different from them.

Russo is a 10-year-old Montrealer known for his viral art of huge murals made entirely of Rubik’s Cubes. Two years ago, he made an artwork portraying wrestler and actor John Cena. The work gained him the attention of the media around the world.

But with the Habs amid playoff and knocking down the favored Toronto Maple Leafs, Russo considered making a gigantic mural depicting Habs and Winnipeg Jets.

It took the younger star two days to put together the mural. Melanie Brethour, Russo’s mother says that his talent is unique. He was able to solve the cube and pick the color for one side.

His artistic career blossomed after Cena’s mural spread around the internet. He has become the youngest official ambassador for Rubik’s Cube and also the only one in Canada. Apart from his artistic work, Russo also helps spread awareness about dyslexia.

Though Russo’s celebration style is something extraordinary. Russo is however dyslexic, and school is a challenge to him. His friends think he is cool since he can solve cubes. When asked about the team winning the series, Benjamin replies with three words ‘The Montreal Canadiens’.