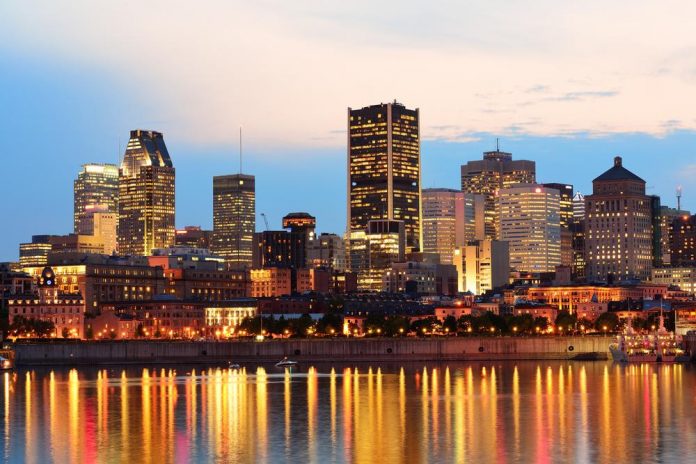 Sue Montgomery, the Mayor of Montreal Borough, announced on Thursday that she would be running for the upcoming municipal election using a newly formed party called Courage-Equipe Sue Montgomery.

Five candidates in five districts in Cote-des-Neiges-Notre-Dame-de-Grace will run for the November election using the party banner. The new party comprises citizens from all social standings and has four main values: courage, integrity, community, and innovation.

The Thursday release also noted that the party is different from other parties because it focuses on transparency and dialogue.

Montgomery was the elected mayor of CDN-NDG in 2017, and she once worked as a journalist for Montreal Gazette. Mayor Montgomery called upon CDN-NDG borough councilors to share the party’s vision by listening to the residents and working for the community’s good.

Many people supported her on social media, although some seemed to misunderstand the announcement. They confused the Montgomery party with the Courage Coalition, a left-wing.