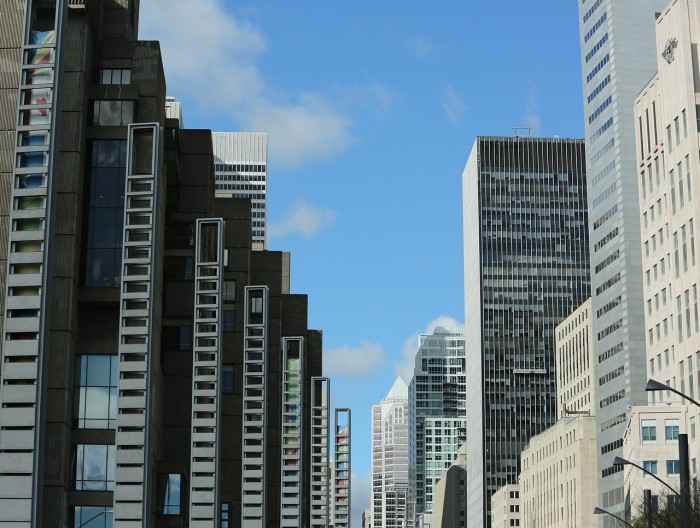 Montreal may just be the perfect place to settle down, but you may want to be selective about the part of town you wish to live in.

On the flip side, the Vieux-Montreal neighbourhood is among the most expensive in Canada, even more expensive than Toronto’s Midtown, although it is important to note that this study did not investigate rent prices in Vancouver.  According to Tracey Berman, Real Estate Agent for Royal Lepage in the West Island, Old Montreal is particularly expensive because there isn’t much room for development and it’s full of old buildings.  On average, however, rent is much more expensive in Toronto than in Montreal. 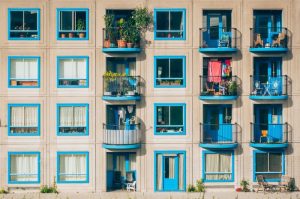 According to Berman, Montreal never experienced the dramatic surge in rent prices that were experienced in many parts of Canada recently.  “Our political climate really distinguishes us from the other major cities,” she explains, adding that Quebec’s higher taxes and more socialist makeup can also be reasons why prices haven’t ballooned in Montreal.

Unsurprisingly, London, San Francisco and Hong Kong are among the most expensive cities in the world in almost every category.  These cities are, of course, financial and innovative hubs, but Berman reckons that they’re so expensive because there’s little room for these cities to expand.  “A potential solution to this will be telecommuting,” she says about how to alleviate the demand for housing in these cities.

Montreal, however, should still be considered a world-class city for residents and investors alike.  “Montreal is a great city to invest in, even globally,” concludes Berman.