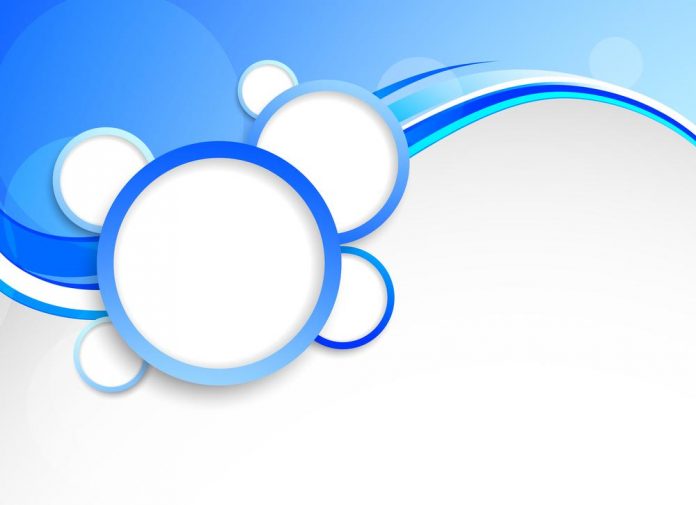 While the Canadien’s playoff run has caught most by surprise, there are a few who don’t really like the idea of screening fans at game four of the Stanley Cup Finals to be held at the Notre-Dame-de-Grace Park.

According to information shared on the NDG’s social media page, the issue began right before Friday’s Game 3 of the series against Lighting. A member posted a communication supposedly from a local police precinct. The letter informed organizers that they were not allowed to run screenings in the park.

Through social media NDG’s Mayor sue Montgomery said her administration was aware of the cancellation and issued an apology to the ones who were hoping to watch the game at the park.

Last Sunday, while commenting on a different Facebook posts, the mayor stated she was working to have screening returned at the park.

A critic of the mayor’s, Councilor Marvin Rotrand, through email communication to local media, accused her of disregarding public health requirements limiting gathering by helping the event move forward without proper permits.

He noted that the mayor’s behavior seems to be encouraging people to flout rules.