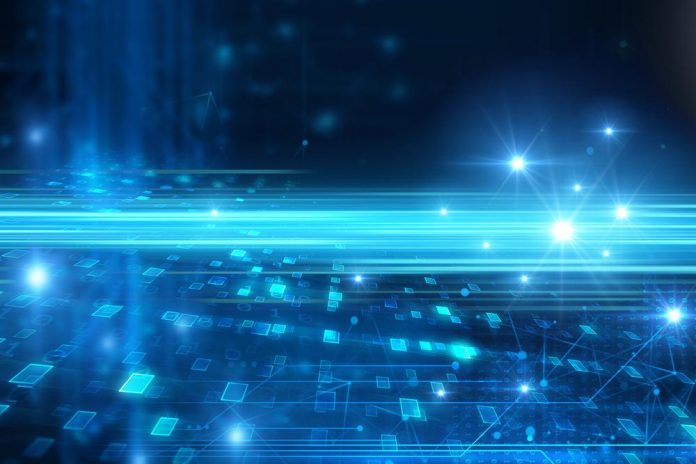 Mogo Inc. (NASDAQ: MOGO), (TSX: MOGO announced on Monday that it acquired 146 Ether at an average price of US$ 2, 780. Mogo, digital payments and financial technology company plan to consistently increase its investment in blockchain and fintech.

As of 31st December 2020, Mogo had an $18.4 million equity investment. Last week, the company announced that it would be selling its investment in Vena Solutions at a profit of $4.7 million which is a 116 percent increase from the book value at 31st December 2020.
Apart from equity and Ethereum investment, Mogo has also invested in Bitcoin. At the moment, the company has accumulated 18 Bitcoins which cost US$ 33, 083 at the current open market price. The company also plans to increase its cryptocurrencies to up to 5 percent of its cash and investment portfolio.

This Mogo’s initial investment in Ethereum is crucial as the company seeks to increase its corporate activity in cryptocurrency. Mogo also finalized what it had earlier announced as a strategic investment in Coinsquare, by acquiring a 19.99 percent stake. Still, the company maintains that its plans further increase its investment to 43 percent.

Greg Feller, Mogo President, and CFO say that this initial investment in Ether will complement an earlier investment in Bitcoin. He added that the investment also reflects their blockchain belief and its potential to grow as an important component of the next generation of financial technology platforms.

Apart from making various investments, Mogo is also empowering over a million members with a digital solution. The company has launched Mogo App that enables consumers to access their digital spending account with Mogo Visa. The App also enables them to buy and sell Bitcoin, furthermore, consumers accrue benefits such as monthly credit score monitoring, fraud protection, and personal loans.