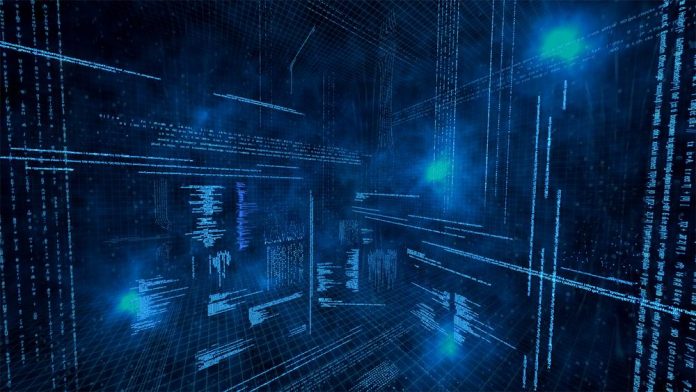 Mogo Finance Technology Inc is a Canadian fintech company taking all chances to enter the cryptocurrency market. The company listed on (NASDAQ: MOGO) and Toronto Stock Exchange (TSX: MOGO) is giving cash to members who take a new mortgage or refinance an existing one by depositing it into their bitcoin rewards account.

On Monday, the announcement was made by the Vancouver-based Mogo, affirming that the rewards are exclusive for MogoMortage. The users will get up to CA$3 100 in rewards distributed into clients’ accounts. The clients will then be allowed to purchase bitcoin through the MogoCrypto program in the Mogo App.

Canada’s mortgage is valued at CA$ 1.7 trillion; thus, the new scheme by Mogo will enable clients to get a mortgage at the same time earn rewards. Speaking about the new program, Mogo CEO David Feller noted that volatile and uncertain cryptocurrency markets tend to make Canadian not risk their money; however, the reward program meets their desire.

“Given the volatility and speculative nature of bitcoin, there’s an increasing number of Canadians who are looking for ways to participate without risking their own money, and our bitcoin rewards program meets this demand.”

The rewards program is also available for Mogo Visa Platinum prepaid cardholders, allowing holders to get a one percent cash back in Canada and two percent for foreign exchanges. The rewards can also be used to purchase bitcoin on the company App.

Mogo, a company founded in 2003, announced earlier in February that it would acquire 19.99 percent of Canadian cryptocurrency exchange coin square but also target to increase ownership up to 40 percent.

In December, the company had announced a plan to invest CA$ 1.5 million in bitcoin and consider increasing that amount in 2021. At that time, Mogo shares at NASDAQ were trading up by 4 percent and 2.63 percent up at TSX.