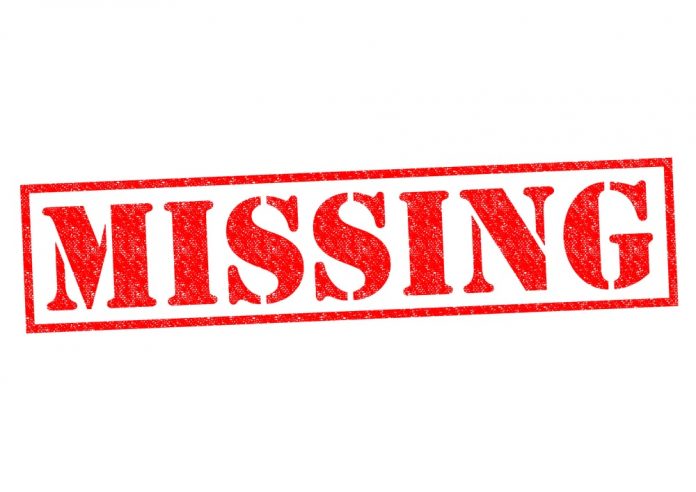 A missing two-year-old boy has been returned after police in Winnipeg issues a BOLO just past 8pm, CT, this past Tuesday.

Police received a report that the child’s mother had taken him away, and police felt that his safety was at risk. However, a little past 9pm, officers were informed that the mother had returned him and turned herself over to the police.

Police got a call regarding the child’s abduction sometime past 5:30 pm after the mother exited a prearrange visit at a specific location with the boy, constable Rob Carver said.

The mother left without permission or notice and in a manner that raised suspicion and concern among several caregivers.

Carver wasn’t at liberty to discuss every detail of this case, especially why they issued a BOLO.

Investigators said they assess the legal framework, the family’s dynamics, and current information regarding the persons involved. With that in mind, they felt the need to issue the Amber Alert.

At around 9:10 pm, CT, police were informed that the alert had been successful, and the child returned. The mother also presented herself before police in Amaranth, Man., about 140km NW of Winnipeg.

Carver said that police would have to prove that criminal intent had been committed for police to prefer charges. She presented herself before the police are not an indication that they will prefer charges against her.