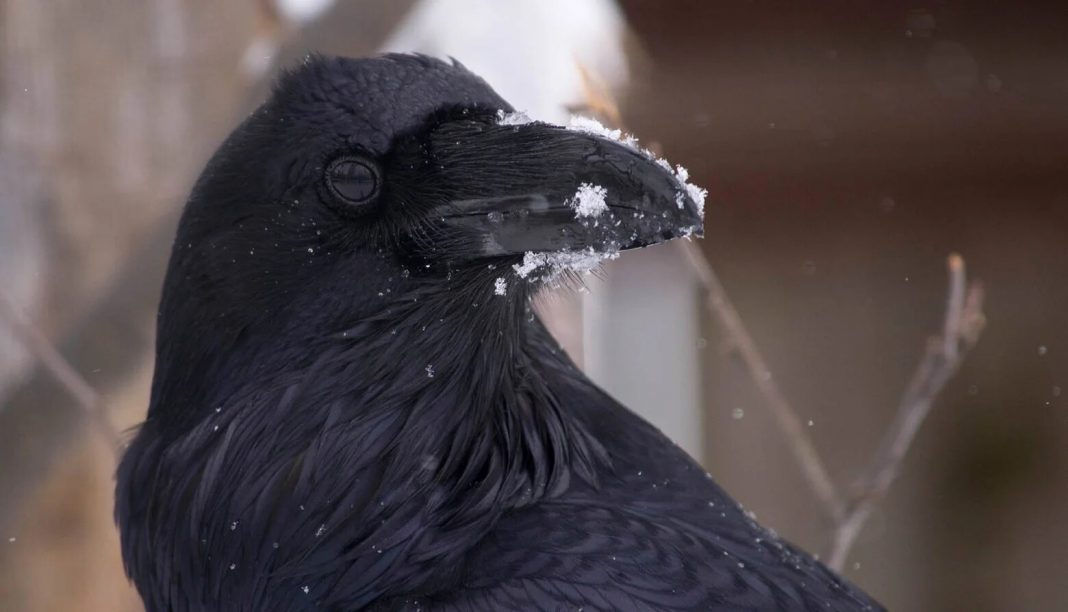 UPDATE: The missing raven has been found and is home safe and sound at the Ecomuseum Zoo in Sainte-Anne-de-Bellevue, according to the Mayor!

The West Island Blog received word from the Mayor of Sainte-Anne-de-Bellevue that Kola, the raven who was released from the Ecomuseum Zoo during a break in last week, was found on the side of the road.

The raven was in the Ecomuseum’s care due to chronic health issues and for treatment of injuries. The Ecomuseum team made it clear that Kola would not survive without medical interventions and appropriate care so it was dire that the missing raven be returned to their care.

The community and the Ecomuseum can sigh a breathe of relief knowing that Kola is home safe and sound with it’s caretakers today.

An investigation is currently underway to determine what led to Kola’s disappearance in the first place. It is uncertain if the raven was maliciously taken or if Kola just flew away during the break-in.

Security at the Ecomuseum Zoo has since been upgraded to prevent any future occurrences.

A friendly reminder to shop locally this holiday season – The Ecomuseum Zoo’s on-site store is open every Saturday and Sunday from 9 a.m. to 4 p.m.

“Can’t find what you’re looking for in our online store? We have a great selection of exclusive items in store, including eco-friendly stuffed animals featuring Québec’s animals, the popular masks of Les Anges Masqués, the “Savonnerie des Diligences” products, and more!

Our friendly team is awaiting your visit for your Christmas shopping!” according to the Zoo Ecomuseum’s Facebook page.

The Ecomuseum Zoo is closed until January 11th, but you can still check out Montreal Technoparc’s enchanting Wildlife!