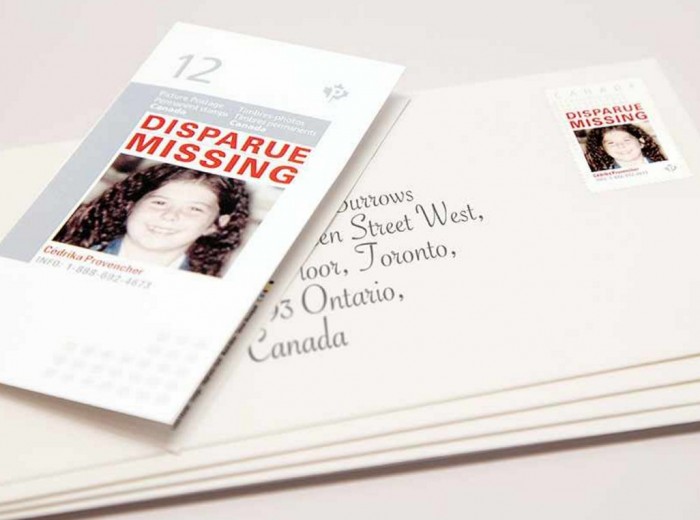 Two significant children’s organizations decided to join forces this spring.  Missing Children’s Network and Big Brothers Big Sisters of the West Island (BBBSWI).  The union is just in time for the news released at missing children’s day last week when statistics indicating that missing children were on the rise by 19% in 2015 over 2014 in Quebec.

Missing Children’s Executive Director Pina Arcamone explained that most of the increase was due to teen runaways.

“In 2015 more than 6800 children went missing in Quebec,” Arcamone stated. “Thankfully, 91% are found within the first week.  Children between the ages of 12 to 17  flee their homes or group homes often as a result of communication break down within a family living under difficult conditions.”

According to Arcamone, in her 22 years of working with the organization, she has seen many improvements, especially with the growth of social media.

“Amber Alert lets ordinary citizens get involved at the very basic level and social media allows us to communicate to starling numbers of people with one click notifying the population at large of a child at risk.”

Arcamone feels the partnership with BBBS is a logical one.

“We share the same goals, we need to create places where children feel they can develop their potential in a safe and supported environment and that is exactly what happens when a Big Brother or Big Sister devotes one on one attention to a child,” she said. “Our common vision is for them to lead fulling lives as adults.”

“Teen runaways are teens that do not feel good about themselves making them prime targets for predators who will tell them what they need to hear only to exploit them down the road,” she continued. “A positive relationship with a big can change that.”

Missing Children’s has already put in place several seminars with bigs that teach mentors how to spot a potential environment for sexual abuse.

“We are really excited about the partnership with BBBS and hope to connect with other community organizations in the same way,” she concluded. “Raising awareness is key to keeping our children safe. We can be stronger if we unit our voices and our efforts.”