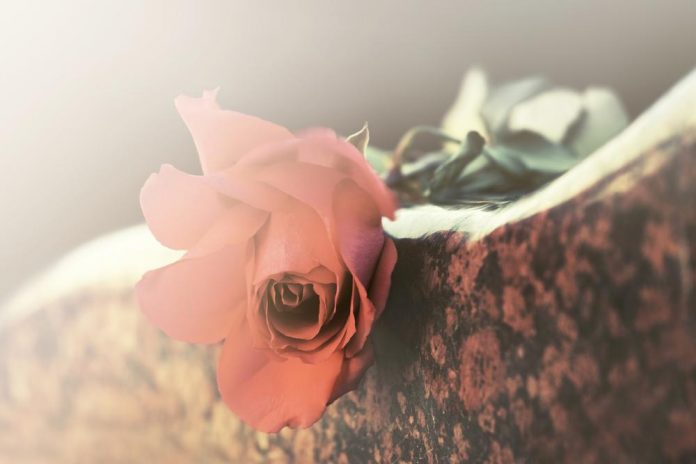 The Ontario Provincial Police have called off the search for a boy aged eight years after his body was found on Sunday afternoon. The child was reported missing after he went swimming at Turkey Point.

According to a tweet update posted by Ed Sanchuk, the acting sgt., his body was discovered about 200 meters from the shore, just close to Cedar Drive. The Underwater Search and Recovery Unit crew located the deceased shortly after 2:30 p.m.

He stated that they would not reveal the identity of the victim even as they await to notify his next of kin.

Earlier, there were multiple teams that had been called to assist with the search. These include the Norfolk marine unit, members of the OPP’s Norfolk detachment, OPP Aviation Services, firefighters, paramedics and the Joint Rescue Coordination Centre.

Sanchuk expressed his gratitude to all those who had participated in the search.