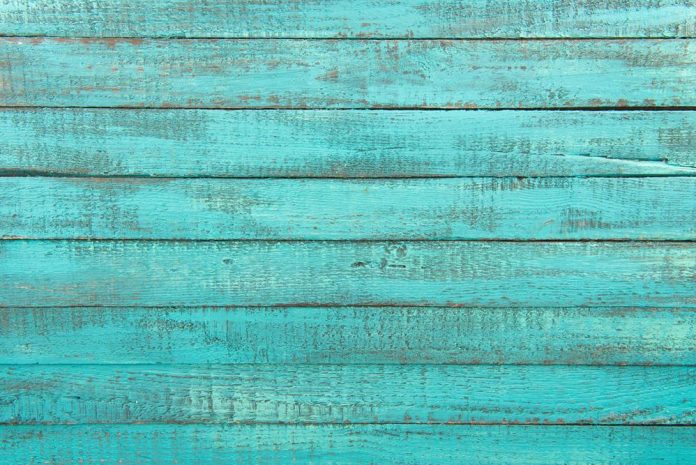 A family of four living in Miscouche was displaced after a fire destroyed their home. The Miscouche fire department received the distress call at 2.30 p.m. at 96 Lady Slipper Dr. North.

The fire was so great; they had to call firefighters from Summerside, Tyne Valley, and Wellington to help. It took them 90 minutes to put it out.

According to Jason Woodbury, the Miscouche fire chief, the east side was fully engulfed with fire. He added that the weather conditions exacerbated the situation.

The firefighters also called the Canadian Red Cross team to help the family. The funding helped the family make emergency purchases like clothing and food as they waited for additional support from the insurance company.

According to a recent news release, the family is staying with relatives and the cause of the fire is still under investigation.

While the two kids and a pet in the house when the fire broke out managed to escape without injuries, Woodbury cited the house was completely damaged.

It had smoke, fire, and water damage.

The Chief also noticed an unusual aspect about the fire: the house used a fiberglass tank for home heating, and the heat flames had compromised it.

The Chief also asked the Department of Environment to help in the investigation. They instructed that the oil leaking must be disposed of from the tank.