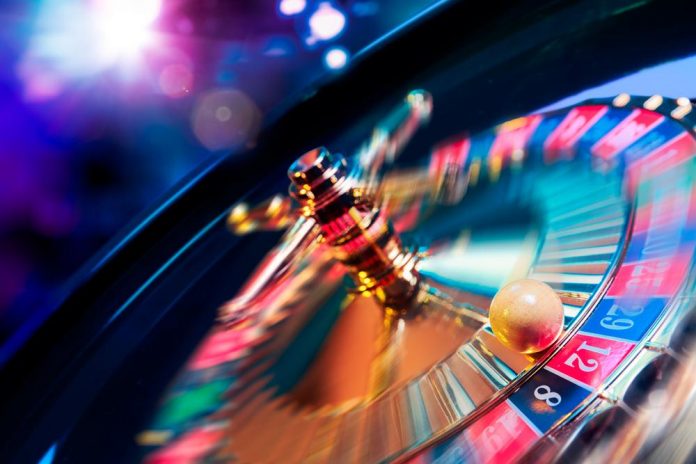 Three native tribes in Michigan want the US Interior Department (DOI0 to investigate actions relating to the approval of a casino in Muskegon County.

Leaders of the Pottawatomi Indians and Saginaw Chippewa Indian tribe argue that the decision of DOI during the Trump Presidency was political motivated in approving the casino project in Muskegon County.

DOI approved the Little River Band of Ottawa Indians to build a $180 million casino resort on empty land in Muskegon County. The tribe sovereign reservation is some 90 miles north, where it runs the Little River Casino Resort.

The leader further claims that DOI approval of the casino was a cynical attempt by the Trump administration to harm Governor Gretchen Whitmer politically. Whitmer was a fierce opponent of President Trump and campaigned against his re-election.

The leaders have sent a letter to DOI Inspector General Mark Lee requesting him to launch an investigation. The Little River Band has been vying to construct a casino in Muskegon for over a decade.

In 2015, the band acquired 86.5 acres of land in the County. The land was initially a racetrack ground. DOI ruled in December 2020 that the land qualified to be considered as sovereign Indian Territory. Tara Sweeney, DOI assistant secretary, ruled that the tribe has ties to the land and that the establishment of gaming would be in the best interest of the tribe.

The Little River Band can conduct Class two and one gaming on the land. But for table and slot machines games to expand to class three, they must sign a compact with the state. The gaming resort will create 3, 000 jobs. It will include 1, 700 slots and 35 table games on 150, 000 square feet of space.