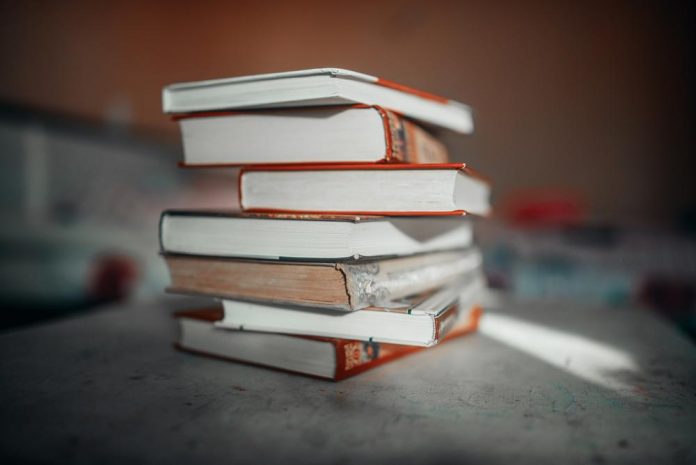 Michelle Good and Billy-Ray Belcourt are among the writers who could win the 2021 BC and Yukon Book Prizes. The prizes feature eight categories, such as fiction, nonfiction, picture books, and more. The winner of each prize will receive $3,000.

Michelle Good’s novel, Five Little Indians, has been nominated for the Ethel Wilson Fiction Prize and the Jim Deva Prize. The book tells the story of Kenny, Lucy, Clara, Howie, and Maisie who were taken from their families and sent to residential school as kids. A long time after that, they meet again and share the stories of their past filled with struggles.

Billy-Ray Belcourt, the first First Nations Rhodes scholar from Canada, is nominated for the Hubert Evans Non-Fiction Prize and the Jim Deva Prize for his memoir A History of My Brief Body.

His book tells his story about how his family was impacted by colonialism and intergenerational trauma. He also wrote about his queer identity and how tried to figure out his place in the world through writing.

Benjamin Perrin’s book, the Overdose, is the only other piece to be nominated for multiple prizes. The book tells a story about today’s opioid crisis and the holes in the modern medical system.