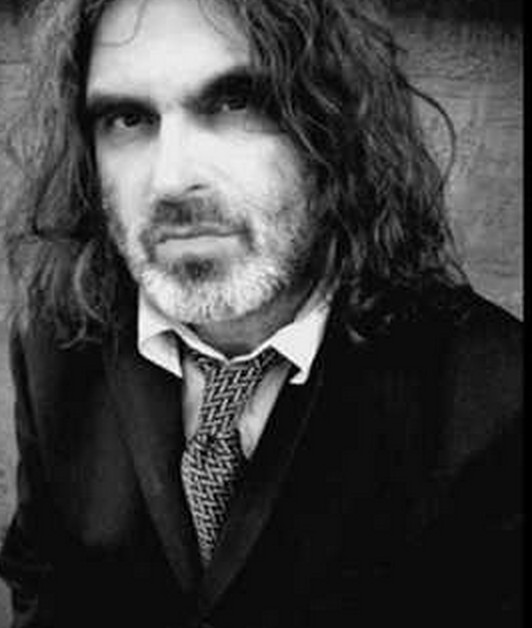 In an effort to extend summer and showcase the many shops, restaurants and services available, the city of Sainte Anne-de-Bellevue is putting together its first ever version of Naturally, Sainte Anne, a street fair taking place on Saturday, September 12th.

Starting at 10 a.m., visitors will be able to take a free shuttle to explore a number of Sainte Anne-de-Bellevue attractions including the Morgan Aroboretum, The Ecomuseum and the McGill Campus Farm as well as take part in an extended Farmers Market hours that will include a Chili festival.

Merchants and restaurants will be showcasing their special skills with terraces on the street and special services being offered as participants walk along main street that will be blocked off to vehicles during the event.

There is ample parking in the public lots as well as free parking at the train station.

Some classic and vintage cars from the ever popular Cruisin’ at the Boardwalk will be displayed, inflatable games and face painting for the kids and two stages  where musicians will be playing all day beginning at 1 p.m.

Numerous photos from Sainte Anne-de-Bellevue’s yesteryear will be on display outside of city hall to give visitors an idea of how much the little town has changed over the last 100 years.

A very special guest will close the event.  Quebecois musical icon Michel Pagliaro, whose hit songs over the years include Some Sing Some Dance, What the Hell I’ve Got, Rainshowers and J’entends Frapper and Fou De Toi will perform an acoustic show with local musician Jeff Smallwood.

“We have one of the most beautiful cities in the West Island and we want to showcase what we have,” Jim Beauchamp, co-owner of Cunningham’s Pub and organizer of the street fair events.

“We will be holding a waiter’s competition with professionals and then amateurs which is always a lot of fun,” said Beauchamp.  “We want people to come for the day but then stay for the night.”

To view the entire schedule for Naturally, Sainte Anne, go online at www.sadb.qc.ca.