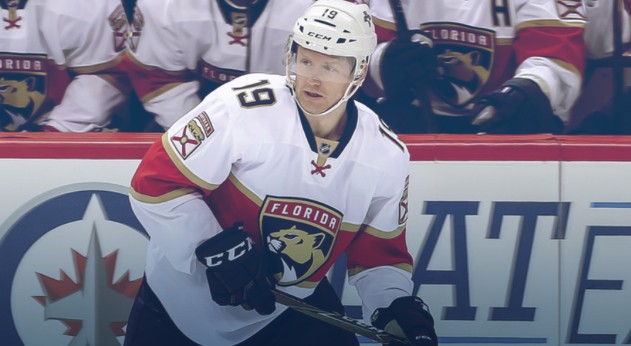 The City of Pointe-Claire is pleased to invite all hockey fans to a ceremony for Florida Panthers defenceman Michael Matheson. The player, who is a Pointe-Claire native, will be at the Bob-Birnie Arena at 58 Maywood Avenue on March 29 at 7 p.m..

“This is an exceptional opportunity to meet a professional hockey player who plays in the most prestigious league in the world,” says Mayor Trudeau. “He knows Pointe-Claire very well – he grew up here. His first moves on the ice were with Hockey West Island and the Lions du Lac Saint-Louis in the Midget AAA league.”.

Everyone is invited to find a seat in the stands at 7 p.m. for the ceremony that will feature highlights of his achievements and career performances and then to meet him in the arena foyer.

The defenceman, who wears jersey number 19, will be in Pointe-Claire as he prepares to take to the ice with the Florida Panthers the following evening in the game against the Montreal Canadiens at the Bell Centre.

For all those who would like to meet this professional athlete, now in his second year with the National Hockey League, this is your chance.