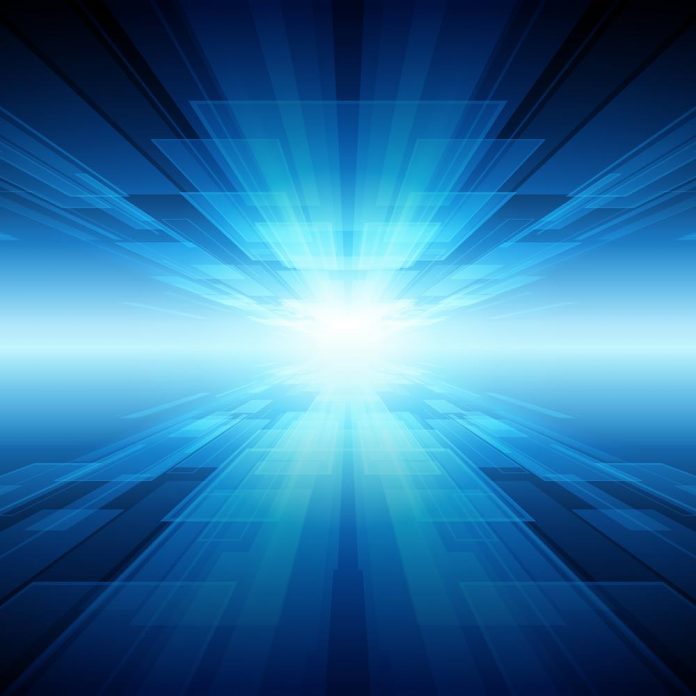 Jordan, the owner of Charlotte Hornets, is among the early investor in the company. He is also taking a new advisory position to provide guidance and strategic counsel to the board and management.

Since retiring from NBA 18 years ago, Jordan is investing more in gaming companies. Apart from his Sportradar stake, he also has shares in DraftKings (NASDAQ: DKNG).

Sportradar is yet to reveal the size of Jordan’s stake in the company. Other NBA teams owners including, Mark Cuban and Ted Leonsis have joined Jordan in investing with Sportradar.

However, according to a recent filing with the Security and Exchange Commission (SEC), Cuban, Jordan, and Leonsis individual stake in Sportradar is less than five percent.

Sportradr is getting portfolio deals with leagues, and its date is becoming more essential to gaming companies. The company operates in 120 countries and provides data to more than 150 leagues and over 80 sports.