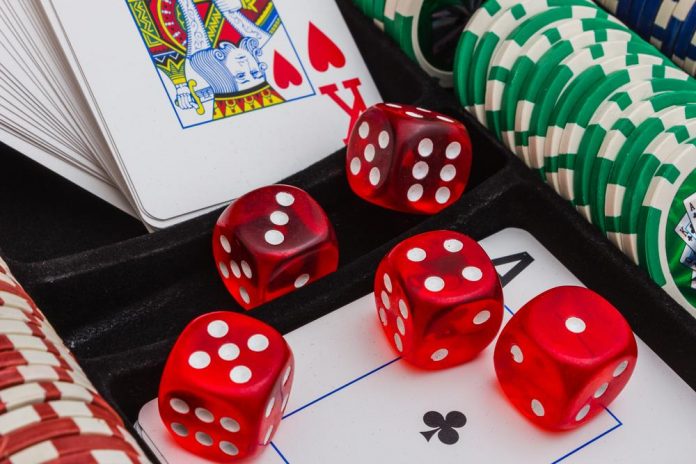 Hard Rock’s brick-and-mortar casinos in Atlantic City are ranked the biggest casinos in terms of revenue by the New Jersey Division of Gaming Enforcement.

Figures released in the past week indicated that Borgata had $48.7 million gross gaming revenue in May and Hard Rock reported $35 million. Other Atlantic City casinos reported less than $24.6 million.

Both Hard Rock and Borgata casinos have maintained a lead over their peers in terms of year-to-date totals. Borgata reported a total of $208.9 million wins in the first five months of 2021, while Hard Rock reported 4151.1 million in the same period.

In the competition, MGM not only seeks to win the air game. The organization is looking to bring special offers on the FlyBorgata.com website. MGM also will offer two complimentary seats on the plane for seven stars cardholders with Caesars Entertainment.

Those who haven’t reached Caesars’ highest reward program, still have their package in place. That includes MGM’s Life program to grab a free flight that starts at $553 per person. That includes a three-night stay at Borgata and transportation between Atlantic City airport and the resort.