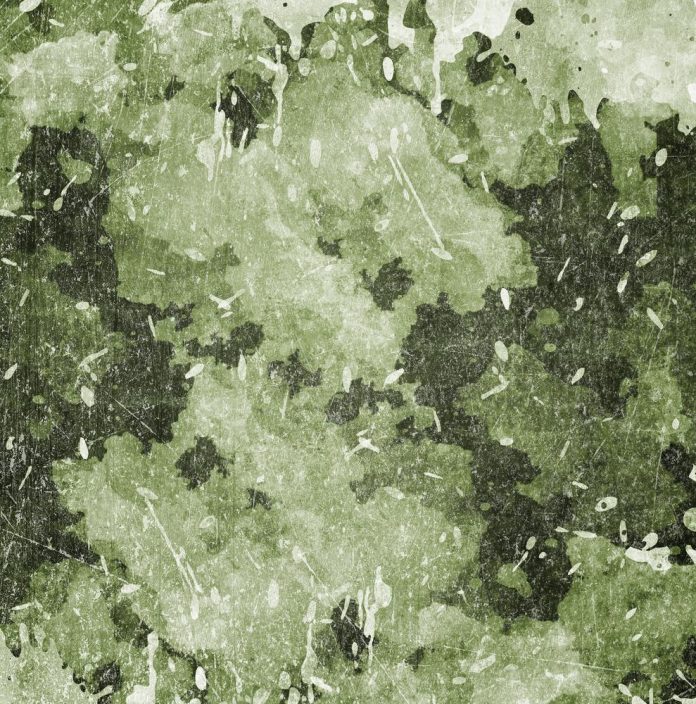 A member of the Canadian Military police who is yet to be identified is being charged with two counts of violating the armed forces disciplinary code. The military personnel in question is allegedly charged for disseminating racist images.

According to the Department of National Defense, the military personnel serves in the 5th Military Police Regiment based in Montreal. The regiment is also responsible for exercising military law in the whole of Quebec.

Vance and Thomas apologized for their sluggishness in responding to the systemic racism in the military and Defense Ministry. They also affirmed that investigations are ongoing on the member of the regiment who allegedly disseminated the images.

However, they gave no specific timeline about when the investigation will complete. They said that the incident in question took place in Quebec and targeted Black people. Recently, questions have lingered about the ability of Canadian military police in investigating cases of misconduct.