Tyler Bjorn competed for Canada in the London 2012 Summer Olympic Games in sailing and now runs the Pointe-Claire Yacht Club sailing program race team. He mentors young athletes who aspire to greater success and helps them achieve their goals. This busy father of two lives in Beaconsfield, QC.

I recently read “Pirate Latitudes”, a high seas adventure novel by Michael Crichton. I’ve come to appreciate the historical impact that early naval exploration and discovery had on the world as I’ve gotten older. Sailing in the 16th to 18th centuries was fraught with danger, attracting brave voyagers and seekers of fortune to maneuver crusading vessels with wind, stars and simple instruments as guides; the lure to explore and map the globe was undeniable. Plus, who doesn’t love a good pirate story? I also like reading studies on sporting achievement, such as John Wooden’s “Pyramid of Success”. His strong business sensibility and entrepreneurial spirit helped win 10 NCAA national championships in 12 years, which are critical inputs to any successful sports program.

It’s little known that the West Island is where the Laser, one of the most popular sailing boats in the world, was first invented and continued to be produced for 20 years; my family helped develop and popularize it starting back in the 70’s.

We were a sailing family; outside school we sailed all day, every day. One of my goals in growing the sport of sailing here is to build upon on my historical family roots. I’m a born and bred West Islander through and through; growing up I rarely ventured past 55th Avenue in Lachine where I attended Lachine High School.

My sailing partner Richard Clarke and I raced for Canada in the 2012 Summer Olympics in a 2-man Star class boat. While we didn’t medal, we did cherish the culmination of our 3-year effort of constant competition, earning our spot, staying in top shape, logistics, fund raising and being away from our families for long stretches of time. My wife Tara deserves a gold medal for managing at home with two young children while supporting me; I couldn’t have done it without her. 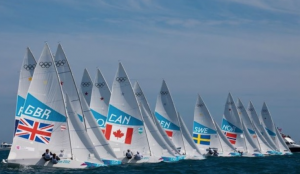 Now that I’ve decompressed after the intensity of travel and Olympic competition, I’m relishing life at home. The tables are now turned with my wife being on the road quite a bit in pursuit of her career, with me taking on the role of Domestic Dad. I cook, clean, carpool, take care of the house and manage the kids’ schedules, all in addition to my work at the Yacht Club, and enjoying it wholeheartedly. It took me a little while to readjust after being away and in a different routine for so long, but now I’m happy to be pursuing this next chapter in my life. I like taking the kids to Old Orchard pub in Pointe-Claire Village to eat; the food is great and we can catch a game together with friends on the big screen. Elixor is another popular spot for us. I’ve also recently rediscovered my inner gardener.

I’m passionate about my new career in motivating athletes and young sailors to develop their skills and open up opportunities for themselves. Focus and knowing your job and place on a team is critical no matter the sport, but combine that with so many moving parts of weather, water temperature, current and watercraft in sailing, and it gets very tricky. It’s rewarding to help kids develop the mental and physical aspects needed to execute and prepare for athletic success.  Outside sailing, I help coach my daughter’s softball team and I’m a fixture at the soccer field and hockey rink with my son. I’m pretty enthusiastic about multi-sport development; early specialization is a common route but I believe in the importance of variety.

I was part of an all-Canadian crew that sailed an Open 60 Class sailboat in the Transpacific Yacht Race from Long Beach, California to Honolulu, Hawaii a few years ago. The owner of the boat proudly named it “O Canada” and commissioned a film crew to accompany us. 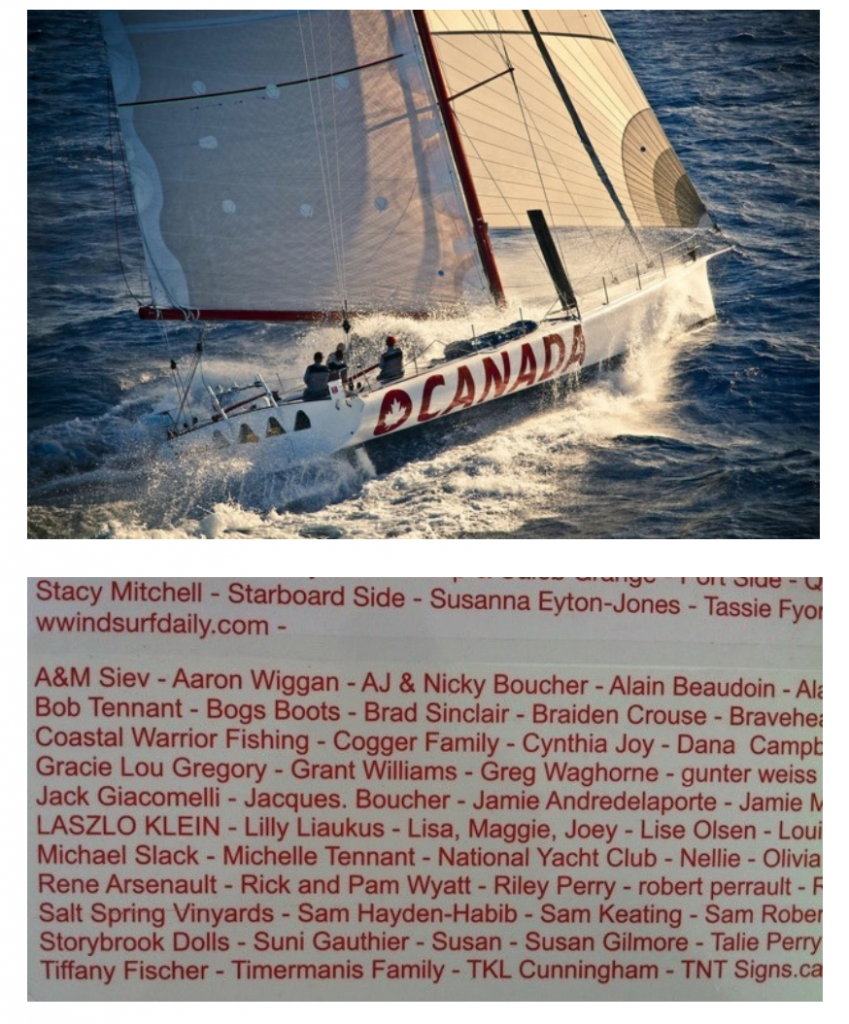 Our journey was documented in a movie titled “The California Campaign” that was filmed over six months from January to July, 2011 as we trained for the race. We proudly printed the names of all our family members, followers and donors and on the side of the boat to show how much we appreciate everyone who supported us along the way.

My son recently did a school project on his family ancestry as part of a Remembrance Day theme at school. He researched family history and learned facts that blew me away…I had no idea that my one grandfather, Colonel Kai Bjorn of the Canadian Armed Forces, was also an Officer of the British Empire (OBE), and that I used to play ‘hide the medal’ with his decorations as a kid! My son unearthed him in a photo, standing there with the Queen, General Macarthur and Winston Churchill. And my other grandfather, George Holland, whom my daughter Holland is named after, was a career chameleon, turning from prominent Montreal banker to preacher to well-known doctor to author over his lifetime. As honored as I was to be presented with the Queen Elizabeth Diamond Jubilee Award in Ottawa along with many other Canadian Olympic athletes, understanding where I come from and what those who’ve gone before me have accomplished is much more awe-inspiring.

Kelly Nickerson works full‐time as Senior Director of Marketing & Analytics for a Fortune 500 company, and writes in her spare time. She lives in Beaconsfield, QC. 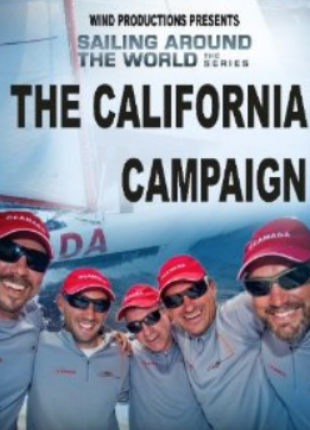