With a sense of accomplishment in the private sector, 48 year old Girard feels he can put his extensive experience to good use at the federal level.  The Town of Mont Royal resident is taking a leave from his career to give a long time dream of being in politics a chance. He has been granted a leave or civic holiday from his National Bank position to pursue this endeavour.

“My goal is to contribute in stewardship to the careful management of the Canadian economy. I have skills that make me a candidate to assume responsibility within the government.”

Though not a resident of the West Island, Girard feels connected to the area as his two children  aged 13 and 14 have been actively involved in the ridings sports programs for many years.

“I have always wanted to do this, even as a young boy, but timing was critical in making my decision to run. My family had to be ready.  My children are more independent now and I have also gained skills and experience that I feel a candidate needs to be able to effectively contribute to the mandate,” Girard told West Island Blog in an interview.

“There has not been one conservative MP in the Montreal region since Brian Mulroney in 1993, Montreal is the second largest city in Canada and  we are not represented at the federal level. Assuming the conservatives are reelected I would like us to be present. The other parties cannot offer that,” Girard explained.

Sitting with Girard there is a feeling of calm and studiousness.  Someone who has spent many hours guiding and managing money.  He is thoughtful yet not contrived when answering questions. This not a polished politician.

On a more personal level he likes to cook for his family on the weekends.  Two specialities were mentioned.  Eggs Florentine, which includes a sunny side up egg, spinach and swiss cheese on toast and  a Montecristo sandwich consisting of bread, ham and cheese dipped in an egg mixture along the lines of french toast.

Girard does not have a favourite restaurant but prefers to mix it up and try something new each time. He does, however, have a favourite coffee house called Cafe Myriade on Mackay where he favours third generation coffees. 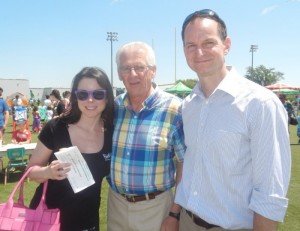 Volunteer work for Girard has included a seat on the board of the Sainte Justine Hospital Foundation mandated to manage the foundations dollars.  He chaired the investment committee.  According to Girard this experience helps him to understand the medical system and the demands for hospital services.

Girard also puts on an annual tennis tournament to raise funds for school supplies for under privileged children.

His latest read was very much in line with his passion for all things economic titled The Second Machine Age: Work, Progress, and Prosperity in a Time of Brilliant Technologies by Erik Brynjolfsson and  Andrew McAfee.  The book reveals the forces driving the reinvention of our lives and our economy.

With a federal election coming up in October, it is important to get to know who we will be voting for. We invites all candidates to contact West Island Blog to allow our readers to get to know those who intend to lead us forward for the next federal term. 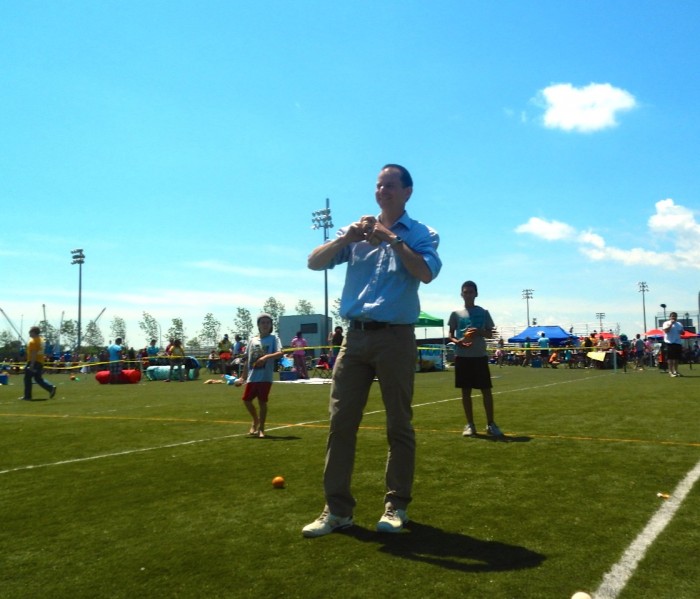