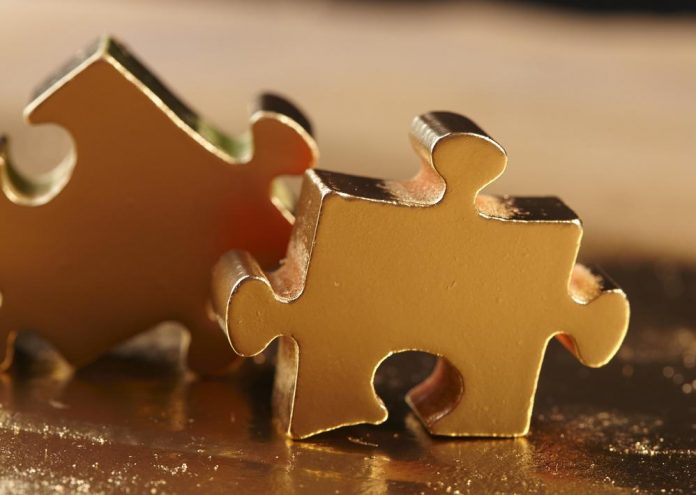 Janice Perkins is the brains behind Missing Pieces, a venture dedicated to tracking missing dinnerware, flatware, and stemware for homeowners.

Speaking in an interview, she explained how she’d experienced a surge in demand following the onset of COVID-19. In the past almost 12 months, she’s managed to sell 332 soup bowls, 502 coffee mugs, 1283 dinner plates, and 92 teapots.

This, she says, is a spike in her sales volume compared to previous years.

With people spending more time at home, one of the things they’re doing is going through their belongings and either giving away or tracing missing items.

Perkins actually entered into this line of work when she was in Grade 10. At the time, she was working part-time, at a Birks outlet based in Polo Park.

She was tasked with keeping track of different makes of products in the china section so that she could provide better assistance to customers.

Once she finished high school, she signed up for the job on a full-time basis, and continued working at the place for six more years.

However, she lost her job when she once went on medical leave because of mental health.

Upon returning, her employers informed her that her services were no longer needed. Back then, there was a lot of stigma associated with mental health, so this was likely the reason why they let her go.

Rather than look for another employer, she decided to take the self-employment route. She already knew a couple of shops that would be an excellent source of items she’d need to get started.

So all she needed was a name and space. As she was just starting out, she decided to use her own home to set up a shop. She then chose “Missing Pieces”, which her hairdresser helped her to come up with.

By the time the Christmas festive season had come around, Perkins had earned at least $30,000, an amount that even she did not expect.

Throughout the years, she’s moved the business to different locations before finally settling at 646 Academy Rd. The two-storey red-brick building is where she currently runs her venture.

While Missing Pieces is a retail unit, customers aren’t allowed to walk in the same way they would in an ordinary store.

She has a sign on the entryway indicating all the scheduled appointments. However, she can make an exception for buyers who travel from afar to get to her shop.