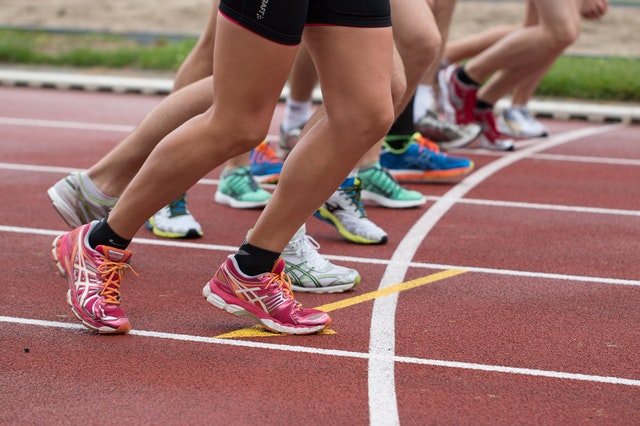 The winter school term is coming to an end soon.  The students are filled with tons of new information which I hope will be useful for them.  I hope they are as fulfilled as I am.

On the last day of each class, I give my creative writing students a gift of encouragement.  I give each student a beautiful blank card.  The exterior of the card has a glorious picture of either, animals, or flowers, sunsets, plants, gardens, etc.  The inside of the card is blank.  I tell my students how well their writing has improved and that they should no longer buy cards printed with someone else’s words in them.  Their words are the most important for whoever will receive their cards.  I encourage them to use their own words to write within a blank card.  They should feel empowered, encouraged, confident, and talented to do so.

Then… the class ends and so does the semester.  It’s an accomplished time.  Now the planning begins for the next semester.

During one of our mid-semester classes, the students were asked to write about a joyful experience from their past.  They were encouraged to write a very descriptive piece, one that would bring us to their moment in time.   On the last day of class, the students read their assignments out loud.

There was a common denominator within all their assignments, the students owned what they said.  They told stories which they held close to their hearts.  Their words were true and genuine.  They meant to say what they said and chose their words carefully.  They owned and meant their words.

When the students fill out their blank cards; I hope they will once again choose their words carefully and with meaning.  That’s why writing in blank cards is so effective.  Those words are your chosen words.  Words in printed cards are usually a match of some other source.

Although I must admit, I do like to buy funny cards because I don’t write much humour.  I can appreciate someone else’s humour much more than my own.

After listening to the student’s joyful experiences, I was reminded of one of my own joyful times.  This memory reminded me of a very serious “mean what you say” moment!

I was around 14 years old, a Senior in summer camp.  The camp was in the midst of Colour War.  This is when the whole camp is divided into two separate teams.  I was on the Brown Team and we were competing against the Green Team. The Brown and Green teams compete for 3 days.  All the campers compete against each other in many activities such as baseball, swimming, archery, volleyball, soccer, song, dance, bunk clean up, etc.

The relay starts with the youngest campers and ends with the senior campers.  Usually, the fastest runner of the senior group is the last person to carry the baton over the finish line.  That camper also has the longest leg to run.  At the finish line, all the campers await the arrival of the last baton carrying team member.  The excitement of the relay race is incredible.

The relay race takes about 20 minutes or more to run.  As soon as a camper has passed their baton, they go directly to the finish line to see which team wins the race.

I was selected to be the last runner for my team.  I was a super-fast runner and determined to win.  I was completing against another very fast girl.  The winner of this race would definitely carry the “Fastest Runner in Camp” crown.  I wanted it badly.

Suddenly, I heard the loud horn sound which announced the start of the relay race.  I got so excited to receive the baton, but it was going to take quite a while until it got to me.  It had to pass through around 100 hands.

I waited with the Green team’s fastest girl.  I didn’t talk to her even though she was my bunkmate.  I knew I was going to beat her.  I was thinking of all the things I was going to say to her when I ran passed her.  I was reciting these lines in my head, “See ya later baby!  Bye Bye Birdie!  Catch ya later!  Smell my wind!  Eat my dust!”

As I waited, I got nervous, excited, and I recited my finals lines in my head.  Then suddenly, I realized I had to pee!

Then in the distance, I heard feet running.  I was praying it was my teammate.  It wasn’t.  It was a green team member who quickly handed off the baton to my competitor and in a flash… she was gone!

Within about 10-15 seconds, my teammate appeared, he handed me the baton and off I went dashing to the finish line. I was far behind her, but we had a healthy distance to run.

My first goal was to get to the bathroom as soon as possible!  So, I ran like a crazy person.  I never ran so fast in my life.  I had to get to the toilet!

So… When I passed her, I simply blurted out exactly what I meant to say, “I Gotta Go Pee!!!!!”

I ran straight to the finish line, broke through the ribbon and continued running towards a toilet!  My cheering teammates were left wondering what happened to me?  A couple minutes later, I returned to the finish line and we all jumped for joy!  We celebrated our Apache Relay Win!

On that day, I truly meant what I said.  My students meant what they said on our last day of class too.  I think it’s a good idea to stick to saying what you mean to say or just say nothing at all.

For now, I cheer!

Workin all day and all nighty.

Goin to beat the Green team all righty.