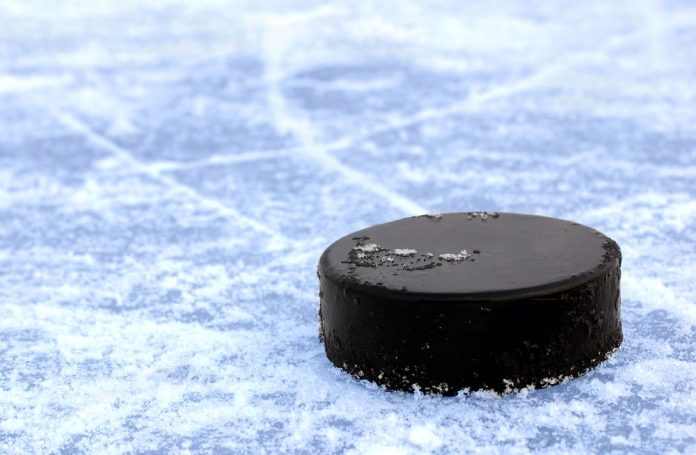 Halfway through this year’s NHL season, it already feels like the North Division is living through a supercharged atmosphere.

The race got even tighter on Thursday as McDavid’s team cliched the lead against the Winnipeg’s Jets 2 to 1. The Oilers currently have 40 points, and their 20-13-0 had them tie with Toronto Maple Leafs at the top.

Currently, the Jets trail the two with just 2 points.

On Thursday, the Oilers’ captain was in good form. He scored both of his team’s goals through assists from Defenseman Tyson Barrie.

The captain’s goals came halfway through the second phase of the game—Winnipeg’s Mathieu Perrault equalizing for his team about 38s before that. However, Edmonton secures a 2 to 1 breakaway even as Neal Pionk tried to hold off both Ryan Nugent-Hopkins and McDavid as they rushed into his territory.

While his capacity to cause offense is on the roof, what the team’s coach loves about the center is his determination to hold off the opposing team.

The whole team had to take a defensively strong stance during the third phase of the game to defend the 2 to 1 lead and maintain it.

Winnipeg brought in an attacker in place of Brossoit. The Nugent-Hopkins pulled an empty netter with just one minute to go, but a strong Winnipeg opposed the goal saying it was offside. After a lengthy review, the match officials approved.

Both teams reset, and Edmonton’s Mikko Koskinen held off a late bombardment, helping his team maintain the lead. He countered 24 of 25 goal attempts, while Brossoit allowed his team counter 19 shots.

Koskinen noted that his team has learned how to maintain a lead. He added that the team did not make silly mistakes or attempt outrageous stunts.

Both teams had a demanding schedule filled with back-to-backs. The outlier came off 7 to 3 against Flames last this past Wednesday, while the Jets won over the Canadiens 4 to 3 on the same day.

The Jets and Outlier are scheduled to meet on Saturday in Edmonton for a much-awaited rematch.