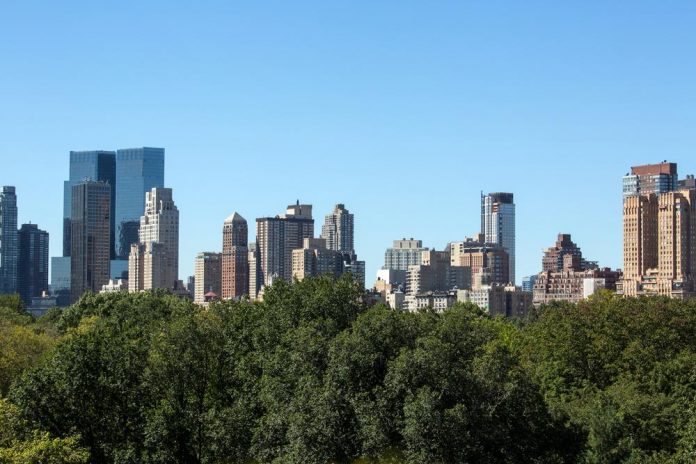 Montreal’s Mayor Valarie Plante has asked residents of Montreal to text in their ideas.

Plante who is seeking re-election said she has a new number that residents of Montreal can use to reach her.

However, she did not say whether she or her team, would read and respond to messages. This has caught many by surprise.

Her communication team quickly defended her decision to use text messages. Plante’s spokesperson said the messages will be used to exchange real-time communication with constituents, and that its purpose is for them to send their ideas and proposals.

The spokesperson also responded to concerns that the strategy will be used to collect numbers for the purpose of mass texting during election campaigns. He added that it’s on a voluntary basis and that they are not building a list of phone numbers.

He went on to say that those who are not happy with the new strategy have the right to block the phone number.