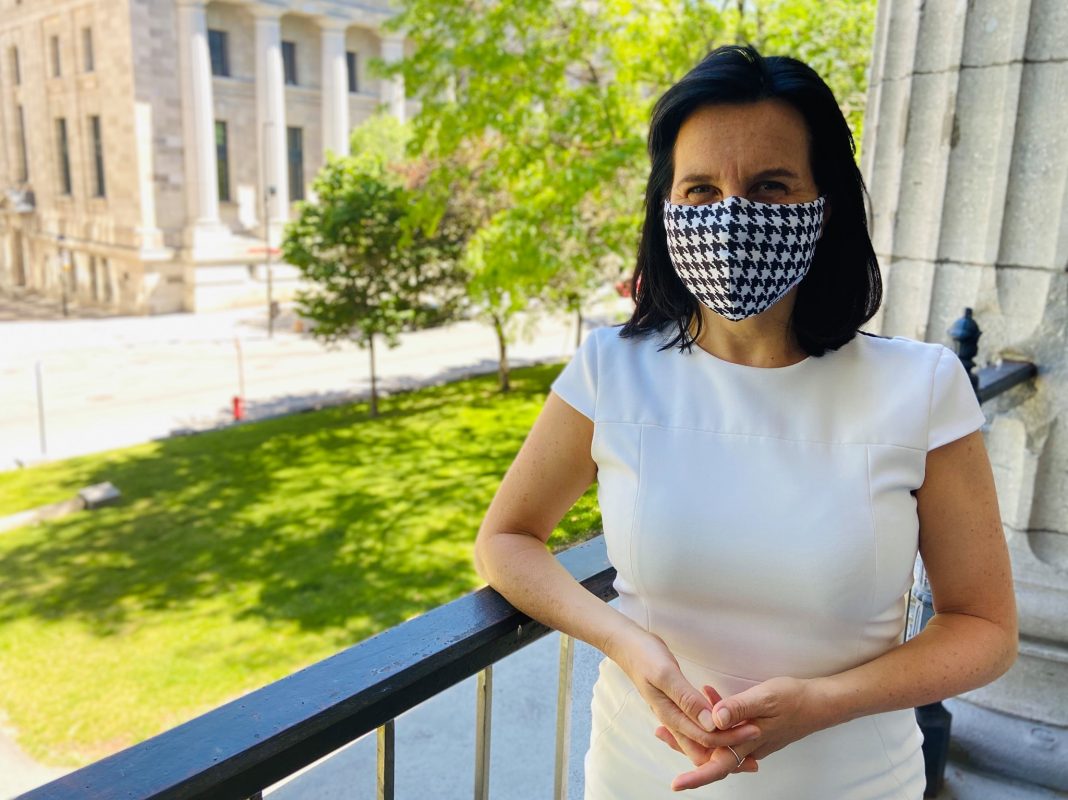 Plante stated on Facebook that the intention is that “the wearing of face coverings will be mandatory in public places closed as of July 27, as is the case for public transit.”

Read the full English message from the Mayor here:

“Over the past few days, we have witnessed the emergence of some outbreaks in the suburbs of Montréal, which could undermine the efforts we have been making since the beginning of this pandemic.

I want to be clear: we must do everything we can to protect ourselves. That is why the Ville de Montréal is currently working on a by-law making it mandatory to wear face coverings in enclosed public places. We will draw on the experiences of Canadian cities that have already adopted such a by-law or are about to do so. The municipal council will be called to order for the by-law to be implemented by the end of the month. Our intention is that the wearing of face coverings will be mandatory in public places closed as of July 27, as is the case for public transit.

Since most sectors of the economy have reopened, I have been meeting with Montréal merchants to take the pulse of the deconfinement. While our courageous entrepreneurs look to the future with enthusiasm and resilience, many of them have pointed out to me the daily challenges they face in ensuring that the rules of hygiene and distancing are respected in their establishments. For many, a loosening leading to eventual reconfinement would simply mean putting the key under the door.

A setback would be a disaster for human lives and for our economy.

We will, of course, allow a period of adjustment and grace so that everyone is ready. While we will not hesitate to crack down on offenders in the long run in order to enforce the regulations, we see this as a way to help merchants more easily enforce the rules with their customers and to target a minority of offending institutions. It’s a whole part of our economy, as well as the health and wages of thousands of workers, at stake.

Although our regulations are not yet in force, I invite all Montrealers to take part in this final battle against COVID-19 by wearing the face-covering today. I know that many of you want to get back to your normal lives and enjoy a carefree summer. It is by following the instructions together that we can protect ourselves against a potential second wave.”