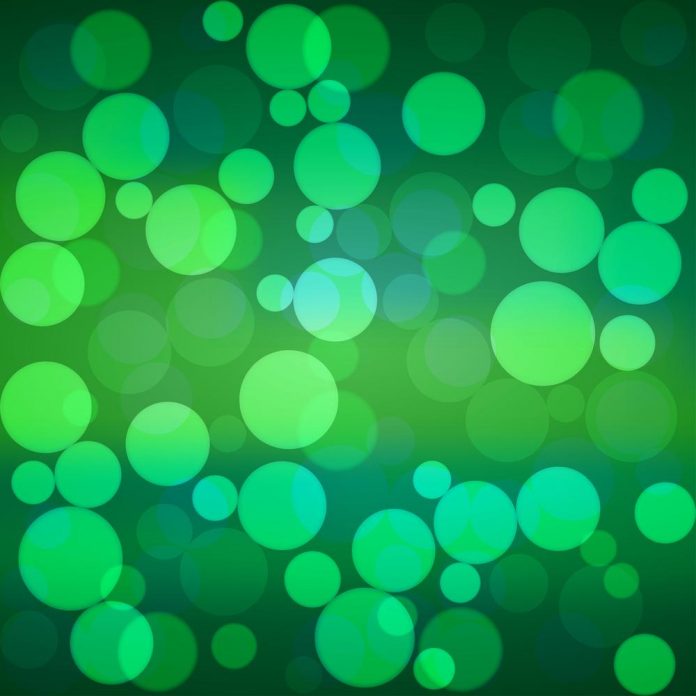 Montreal’s mayor, Valerie Plante, said that star candidate seeking borough mayorship, Will Prosper, needs a second chance after it emerged that he disclosed sensitive information to a gang-affiliated member and friend while serving as a police officer.

Mayor Plante added that there isn’t anything criminal about what he is said to have done.

Prosper was a Manitoba Police officer with the RCMP between 1998 and 2001 before he quit the force for allegedly leaking sensitive information to gang member Steve Bernavil, a suspect in a homicide case. He sought the path of an activist and filmmaker.

Bernavil was a member of the Dope Squad gang, which Prosper was affiliated in his teenage days. Then, the gang was a music and break-dancing group, and Prosper, its founding member, dropped out before it escalated into crime.

One of Plante key rivals, Coderre, has asked Prosper to quit the race as his candidature is a matter of public safety, particularly now that gun violence is rising.

Plante responded noting that it was not fair that Coderre was getting a second chance, but Prosper is deemed unfit to get one and have an opportunity to serve the people.