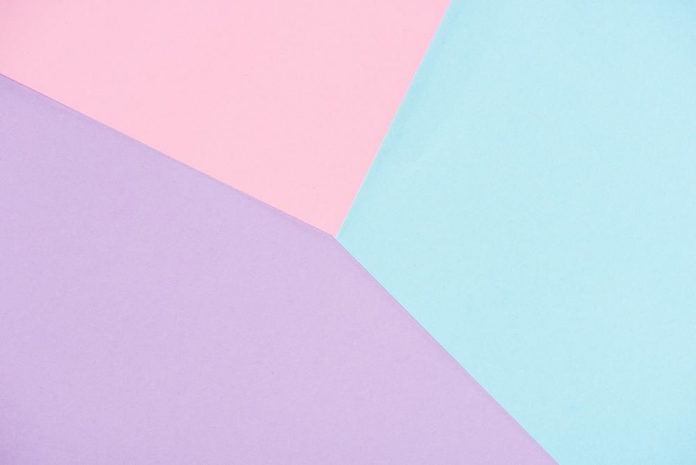 Mayoral contender Denis Coderre pointer figures at incumbent Valarie Plante accusing her of causing the cruising that is bedeviling Montreal’s housing, noting that he left everything she needed to mitigate the situation at her disposal.

July 1st, commonly known in Quebec as Moving Day, had many residents leaves their current homes as a result of evictions shrouded as a renovation or an increase in rent payable. As such, Coderre said mayor Plante lack the vision she needs to address these issues.

Coderre added that should he be re-elected as mayor; his administration would set up a permanent July 1st team whose role will be to locate and reserve apartments for families that find themselves in a crisis.

Coderre also said that his program would not cost taxpayers more than $1m.

Mayor Plante rubbished Coderre’s claims noting that her people were well prepared. She added that the city has a similar program where they are offering storage and stays at hotels to about 97 families that are looking for new homes.