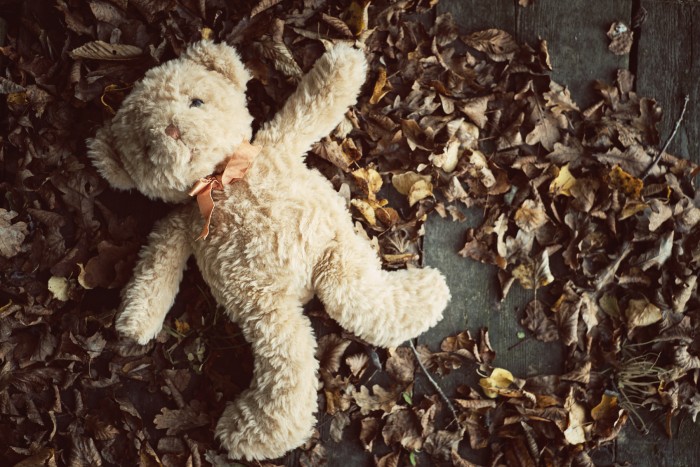 In 1986, the Solicitor General of Canada proclaimed May 25th as National Missing Children’s Day. Over the years, the Missing Children’s Network has declared May to be Missing Children’s Month not only to raise awareness about the plight of missing children in Quebec but also to inform parents and educators about what they can do in order to better protect their children against abduction, aggression and exploitation.

According to the RCMP’s latest statistics, last year, in Quebec alone, on average 19 children were reported missing daily. With 7,025 cases originating from Quebec, the province registered the 4th highest report of missing children in the country. Once again, runaway youth accounted for the majority of missing children reports. While 90% of these children were found within days of their disappearance, many will remain missing for weeks, months and even years. The longer they are missing, the more vulnerable they become.

“Every day, as we have been doing for the past 33 years, the Missing Children’s Network helps keep hope alive for dozens of families”, said Pina Arcamone, Director General of the organization. Our team is deeply committed to never stop searching for children until they are found, no matter the circumstances. For us, hope is not just a word, it’s our guiding principle.

As part of this awareness month, the Missing Children’s Network will be implementing several strategies, that include highlighting several long-term unresolved missing children cases, unveiling of its 2018 annual poster featuring 12 missing children cases, as well as posting practical safety tips on the organization’s Facebook page. The Missing Children’s Network is committed to significantly decreasing the number of children that disappear. In order to do so, they will invite the public to play an active role in the search for these children and the protection of youth by asking them to like and share its posts that will be available on their social media tools that include Facebook, Twitter and Instagram.

The Missing Children’s Network will also take the opportunity to launch an innovative and indispensable tool (SIGN4L) that will allow parents to electronically record and store an information record of their child directly on their smartphones, to be used in the event of an emergency.

The month will culminate on May 25th, National Missing Children’s Day, when 4,000 preschoolers will walk in honour of missing children. Over 50 child care facilities in the province will take part in the Second Edition of our Tiny Tots Walk for Hope. This walk serves as a reminder to families that their children are missing but not forgotten. At the end of the event, the Missing Children’s Network will distribute its latest publication, Juliette and Jacob Stay Safe, a fun and engaging activity book that is designed to help parents foster their preschoolers’ safety competence.

Finally, in an unprecedented show of solidarity, Montreal City Hall will be illuminated in green to mark National Missing Children’s Day.

Missing Children’s Day was first recognized by former President of the United States, Ronald Reagan, on May 25, 1983. May 25th is the date that six-year-old Etan Patz disappeared from a New York City street corner on his way to school. Etan’s case remains one of the thousands of unsolved missing children’s cases and this day serves as an annual reminder of our responsibilities to ensure the well-being and safety of our children. In 1986, the Solicitor General of Canada declared May 25th to be National Missing Children’s Day in Canada. Today, this annual awareness day is international in scope with over 50 countries pausing on May 25th to honour its missing children.

About the Missing Children’s Network 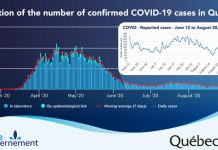 A Resurgence of Cases: Don’t Invite COVID into your Homes this Holiday Weekend

Minister of Health expresses concern that Montreal and Quebec be raised to level RED... 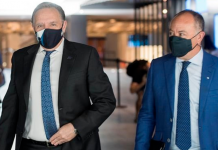 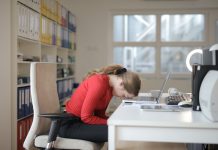 Lifestyle Practices that can Affect Your Sleep