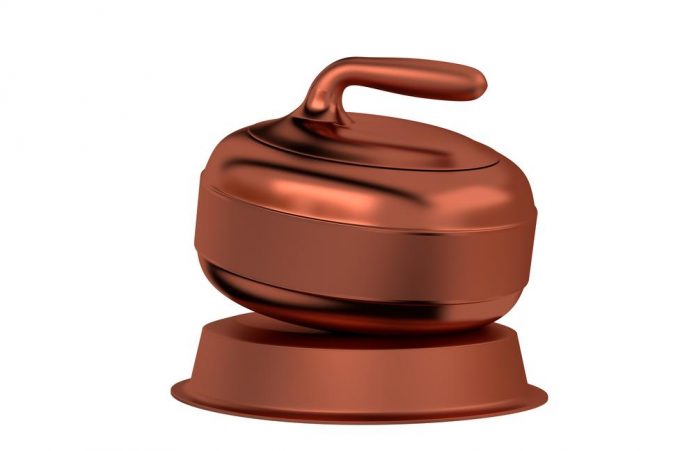 Matt Dunstone’s curling team continues its strong start at the Canadian men’s championship. Dunstone’s Saskatchewan foursome had scored its third consecutive win when they downed Quebec 9-6 on Tuesday. Saskatchewan was 4-1 in Pool B at the Tim Hortons Brier.

With the COVID-19 pandemic still being at full strength in the province, many carling home clubs are being closed. Dunstone’s home club in Regina is one of those closed clubs, so Dunstone, vice Braeden Moskowy and front end Kirk Muyres and Dustin Kidby have been training in Wadena for the last two weeks.

Dunstone has spoken to the public after the game:

“We had two straight weeks of dialing in pretty much exactly how we wanted to throw the stone. A huge advantage to us to be able to spend that amount of time doing exactly that. Not a whole lot of rust coming into this. We felt pretty confident in how we were throwing the rock.”

Ontario’s John Epping has also scored a win Tuesday, downing Greg Smith of Newfoundland and Labrador 9-4. The Ontario team is now leading in pool B with 5-0.

“That was probably one of our best performances so far,” Epping said.” We just keep building momentum every game, getting sharper and sharper. If you would have said we’re four and one when we came into this after five games, I think we’d take that.”

Manitoba’s Jason Gunnlaugson is still leading in pool A (5-0). Jason’s team scored an 8-4 win against New Brunswick’s James Grattan, fortifying its position as a group leader.